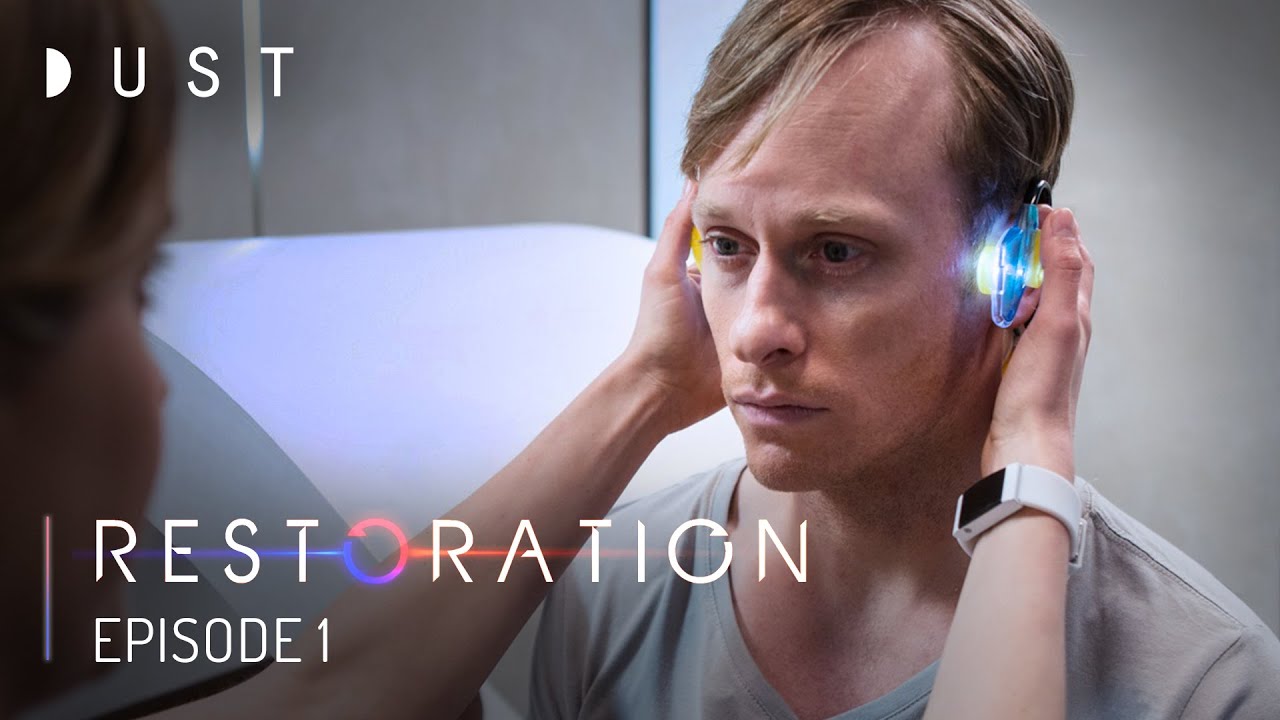 The 1st of 5 episodes in the “Restoration” series. Follow the series playlist for a new episode every day throughout the week: http://bit.ly/Restoration-Series

In a near-future world, where individuals have their memories downloaded for backup, a man awakes in a body that is not his own.

More About Restoration:
In the near future, a company offers individuals the service of having their memories downloaded “for backup”. So, in the event of death, those memories can be uploaded into a new body. After a routine backup, Oliver Klein wakes to find his memories restored into a body that is not his own. Trapped in a foreign body with its own ‘muscle memory’, Oliver discovers that he is capable of doing things the original Oliver never could and never would. Oliver must find a way to reconnect with his family and his life, while coming face-to-face with the truth that he is no longer the only Oliver Klein.

Filmmaker Bio:
Stuart tells stories about people at war with themselves. An award-winning writer and director of elevated genre, he strives to make content that is thematically rich, has great characters, amazing visuals, authentic humanity, and is great entertainment — its why he’s so drawn to genre. In 2017, Stuart was nominated for an ADG Award for Best Direction in an Online Drama Project for RESTORATION. RESTORATION, a cerebral sci-fi thriller, was released on the Nine Network, and then on Stan. Structured to be both a web-series and a tele-feature, Stuart co-wrote the script with Matthew Clayfield and directed. RESTORATION was Highly Commended in the John Hinde Award (produced category); was nominated for a 2015 AWGIE for Best Comedy/Drama (Other Form); ad was also been nominated for an ASE ‘Ellie’ for Best Editing in a Drama (Non-Feature); and received an ACS (Vic) Gold Award for Best Cinematography in a TV Series. Earlier, Stuart undertake a FilmVictoria Director’s Placement on HUNTERS, a Valhalla Entertainment production, with the Producing-Director, Emile Levisetti. With the support of Arts Victoria & the VCA, Stuart undertook a year-long mentorship with renowned script developer, Stephen Cleary. Stuart is a Masters graduate of the VCA School of Film and Television.