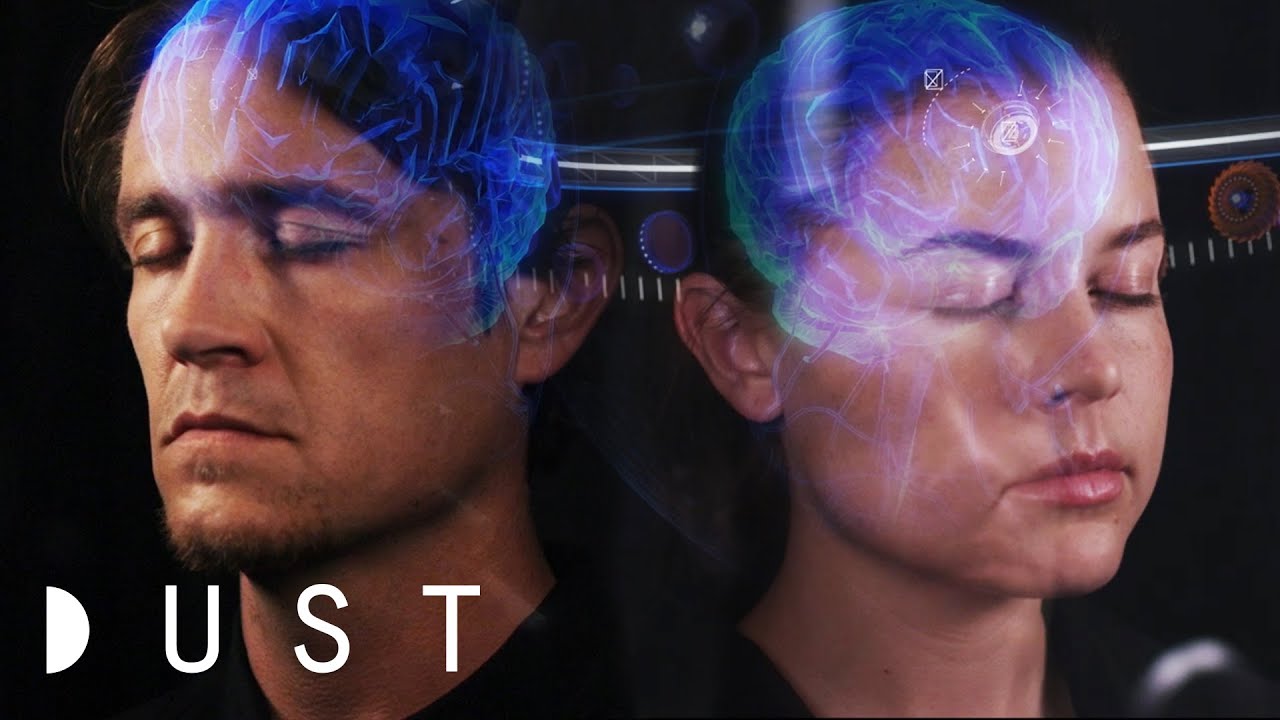 Logline:
In a next-generation prison, inmates are “corrected” over a few days by an A.I. linked to their consciousness. Cyrus, a lonely parole officer, becomes obsessed with Alice – a sociopathic inmate that the A.I. seems unable to reform.

Full Synopsis:
In a future prison, inmates are not locked up for years – they’re connected to an accelerated simulation that allows them to serve their entire sentence in a few days. What these inmates don’t know is that before they’re released, they undergo a “Parole Simulation” that seems utterly real – and their moral resolve is tested in their most private moments. In this way, only the truly reformed are deemed “corrected” and released back into society. Cyrus, a lonely parole technician, becomes obsessed with Alice – an alluring and sociopathic inmate that the system seems unable to reform. While most inmates are corrected and released quickly, Alice has failed nearly a thousand Parole Simulations. Cyrus tries convincing Alice to undergo a procedure that will radically alter her personality, so she can finally be corrected and released. But Alice has her own plans. Despite having her memory wiped between Parole Simulations, she gets to Cyrus – seducing him and chipping away at his sanity … until it’s not clear who has the upper hand.

A message from the filmmaker:
Corrections is a story about a world of nearly complete state surveillance, a world that has abandoned trust for security — a world distressingly similar to our own. I wrote Corrections as a way to examine issues of surveillance, privacy, and the role they play
in how we make choices. How can we be our true self when we’re constantly under the eyes of others? We like to think that surveillance can only reveal people’s true character, but the
pressure of constant observation has just as much power to influence how we behave and think of ourselves. Corrections is also about relationships between people, the way we exert power over others in surprising ways, and how we make ourselves into victims, or victimizers, without realizing it. Cyrus and Alice are locked in a power struggle, their drives and weaknesses conspiring to create a truly toxic relationship. I want the film to leave viewers wondering if it’s possible to truly correct people, and if we really want to live in a world where there’s no room for the people we can’t “fix.”

More from the filmmaker:
https://www.marsluggage.com/

DUST is the first multi-platform destination for binge watchable sci-fi. We feature science fiction short films and other content from emerging filmmakers with stunning visual effects, captivating plots and complex character explorations. Robots, aliens, space exploration, technology, and human experience are all a part of DUST. Explore, subscribe and follow for more: