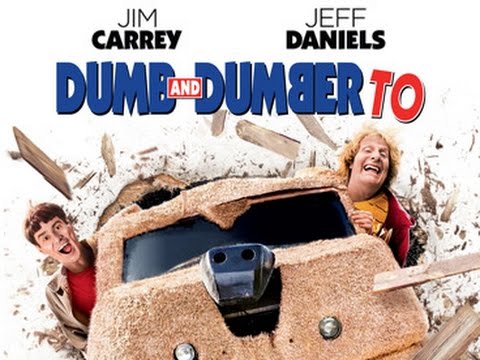 Yours to own on Blu-ray, DVD & Digital Download April 20
Order now: http://amzn.to/1yk5ee6

Jim Carrey and Jeff Daniels reprise their signature roles as Lloyd and Harry in the sequel to the smash hit that took the physical comedy and kicked it in the nuts: Dumb and Dumber To. The original film’s directors, Peter and Bobby Farrelly, take Lloyd and Harry on a road trip!
20 years after the dimwits set out on their first adventure, they head out in search to find a child Harry never knew he had and the responsibility neither should ever, ever be given.