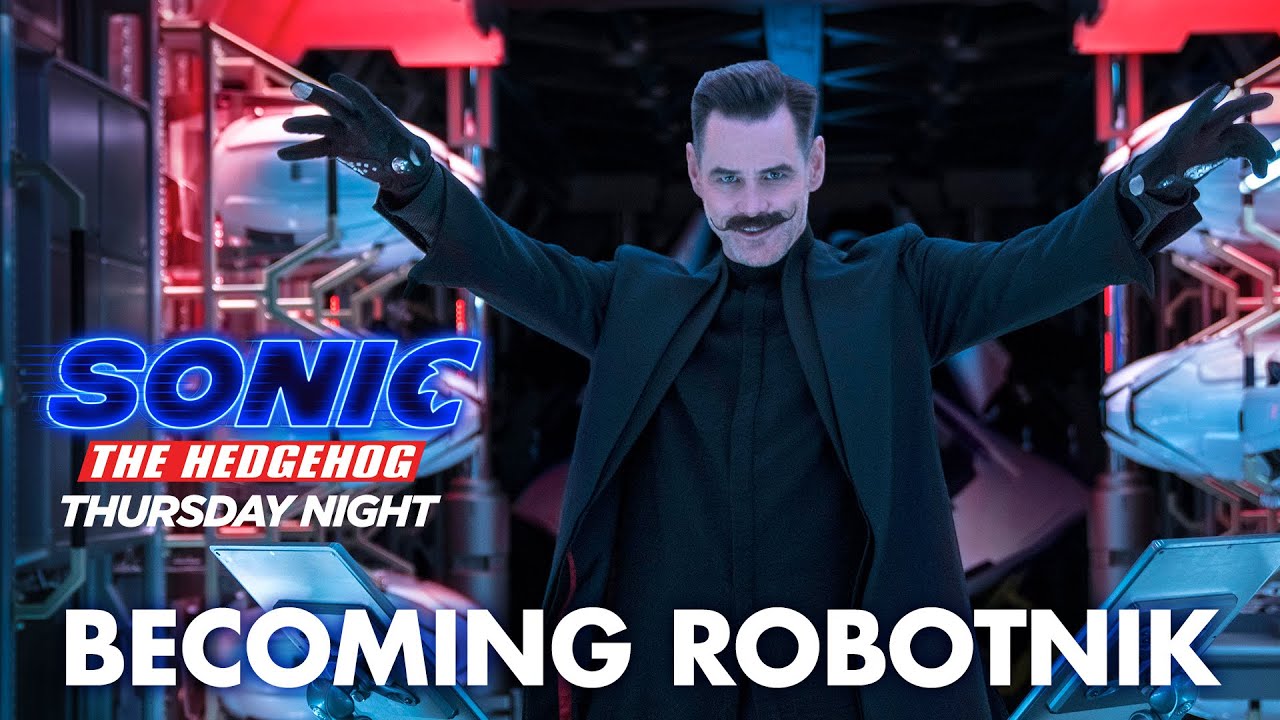 Go behind the scenes of Sonic the Hedgehog as Jim Carrey discusses his role as the iconic evil genius! Available now: https://paramnt.us/WatchSonicTH-YT