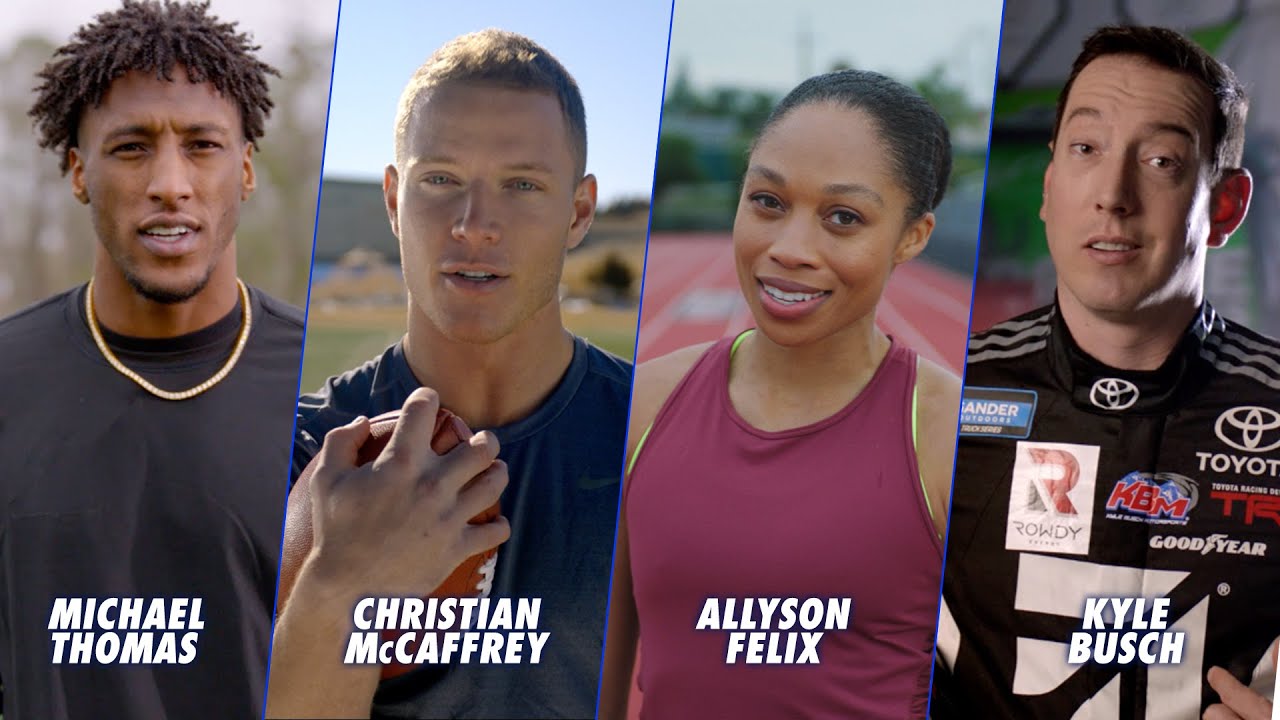 When it comes to speed, there’s only one name you need to know. #CatchSonic