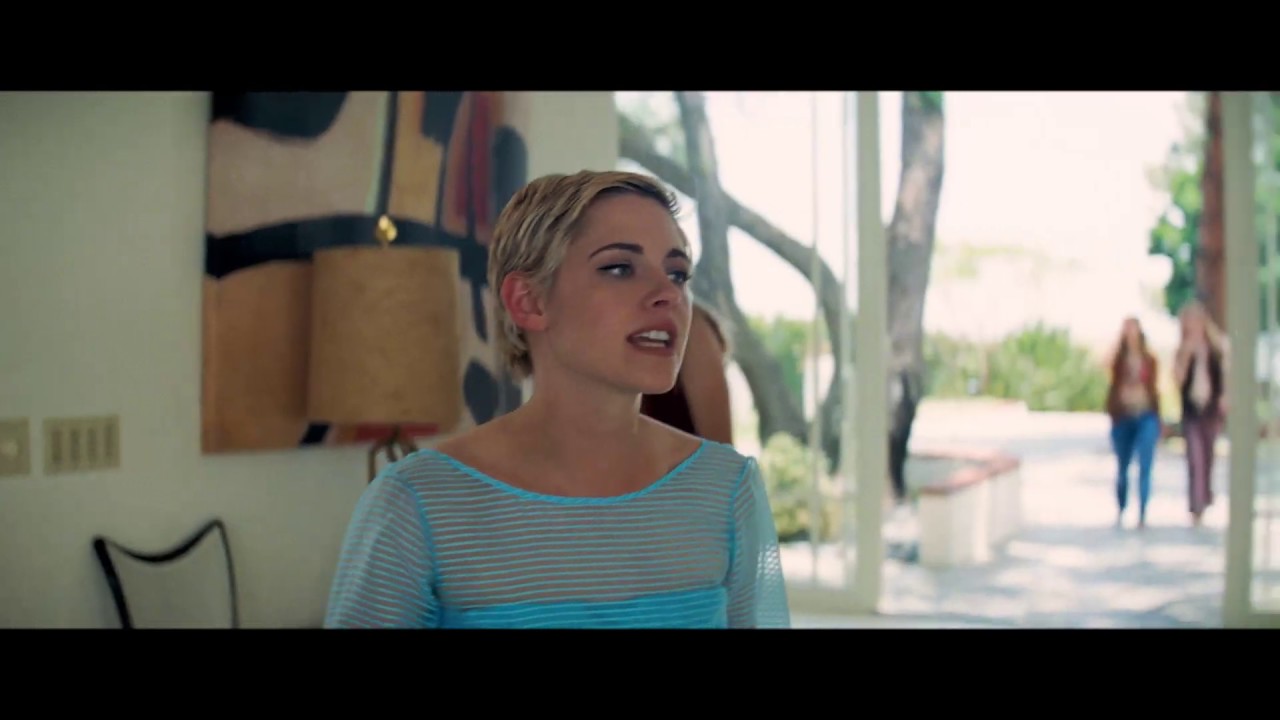 Seberg is inspired by true events about the French New Wave darling and Breathless star, Jean Seberg (Kristen Stewart), who in the late 1960s was targeted by the FBI because of her support of the civil rights movement and romantic involvement with Hakim Jamal (Anthony Mackie), among others. In Benedict Andrews’ noir-ish thriller, Seberg’s life and career are destroyed by Hoover’s overreaching surveillance and harassment in an effort to suppress and discredit Seberg’s activism.