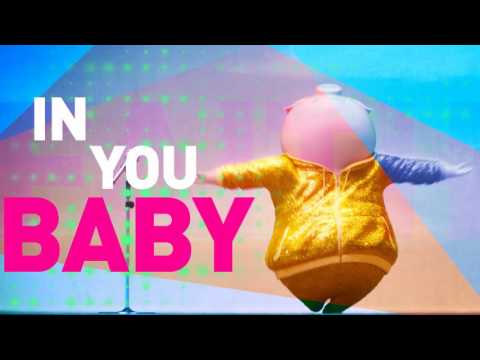 Listen to the brand new single “Faith” from SING performed by Stevie Wonder featuring Ariana Grande and produced by Ryan Tedder of One Republic.