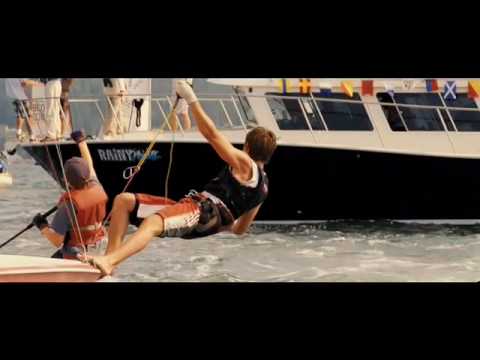 Charlie St. Cloud is a young man overcome by grief at the death of his younger brother. So much so that he takes a job as caretaker of the cemetery in which his brother is buried. Charlie has a special lasting bond with his brother though, as he can see him. Charlie meets up with his brother (Sam) each night to play catch and talk. Then, a girl comes into Charlie’s life and he must choose between keeping a promise he made to Sam, or going after the girl he loves