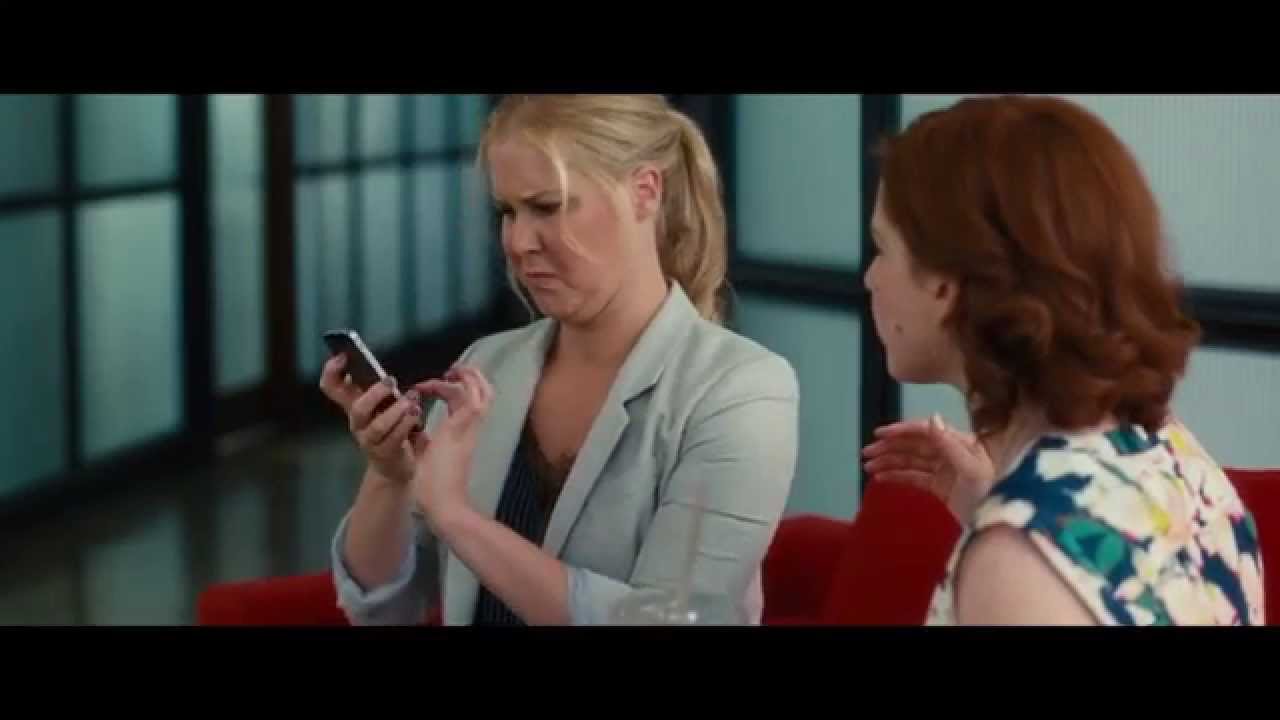 Trainwreck Official Trailer – Own the Extended Edition of ‪‎Trainwreck‬ on Blu-ray and DVD December 7: http://po.st/TrainwreckAmazon

A comedy written by and starring Amy Schumer and directed by Judd Apatow.
Trainwreck Playlist- https://www.youtube.com/playlist?list=PLpTga61DBp6C20uOEaEN0BcG-JTMcFnu3

Since she was a little girl, it’s been drilled into Amy’s ( Amy Schumer) head by her rascal of a dad (Colin Quinn) that monogamy isn’t realistic. Now a magazine writer, Amy lives by that credo—enjoying what she feels is an uninhibited life free from stifling, boring romantic commitment—but in actuality, she’s kind of in a rut. When she finds herself starting to fall for the subject of the new article she’s writing, a charming and successful sports doctor named Aaron Conners (Bill Hader), Amy starts to wonder if other grown-ups, including this guy who really seems to like her, might be on to something.