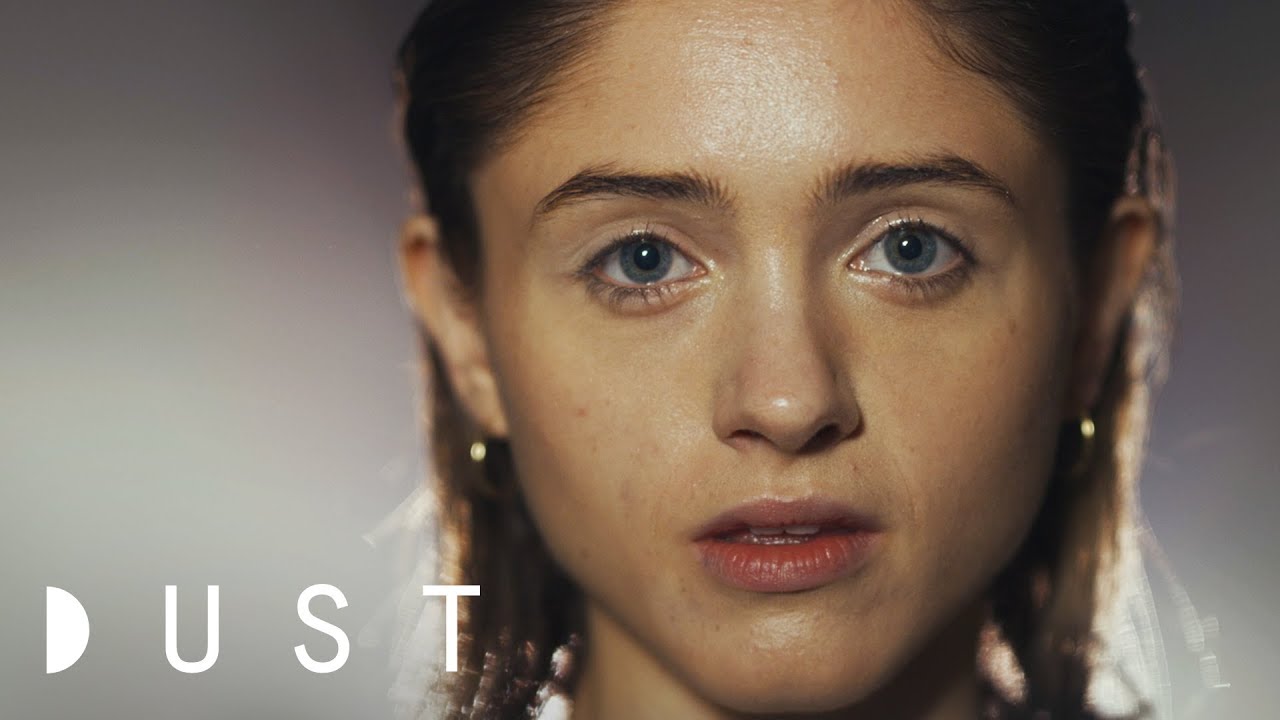 “After Her” by Aly Migliori

One night, a teenage girl disappears without a trace. Years later, her friend returns home and finds himself being beckoned back into those woods – the last place she was seen alive. An atmospheric sci-fi about the archetypal lost girl.

Director’s Statement:
I was interested in making a short that confronts the perversion of the “missing girl story” in both film and in reality. I wanted to create something meditative and personal with a small group of collaborators; I shot most of the film myself, including the VFX, which were hand done in my parents’ basement. I’m from Rhode Island and grew up reading Lovecraft, and was incredibly inspired by his worlds, his characters, and their maddening search for the bigger picture, the great answers. As Callum searches for Haley, the alluring missing girl of his past, his expectations get challenged. His journey spans fertile woods, deep caves, and fallopian tunnels. He grows to realize that he is a passenger, not a pioneer, while she is the leader, not the victim.