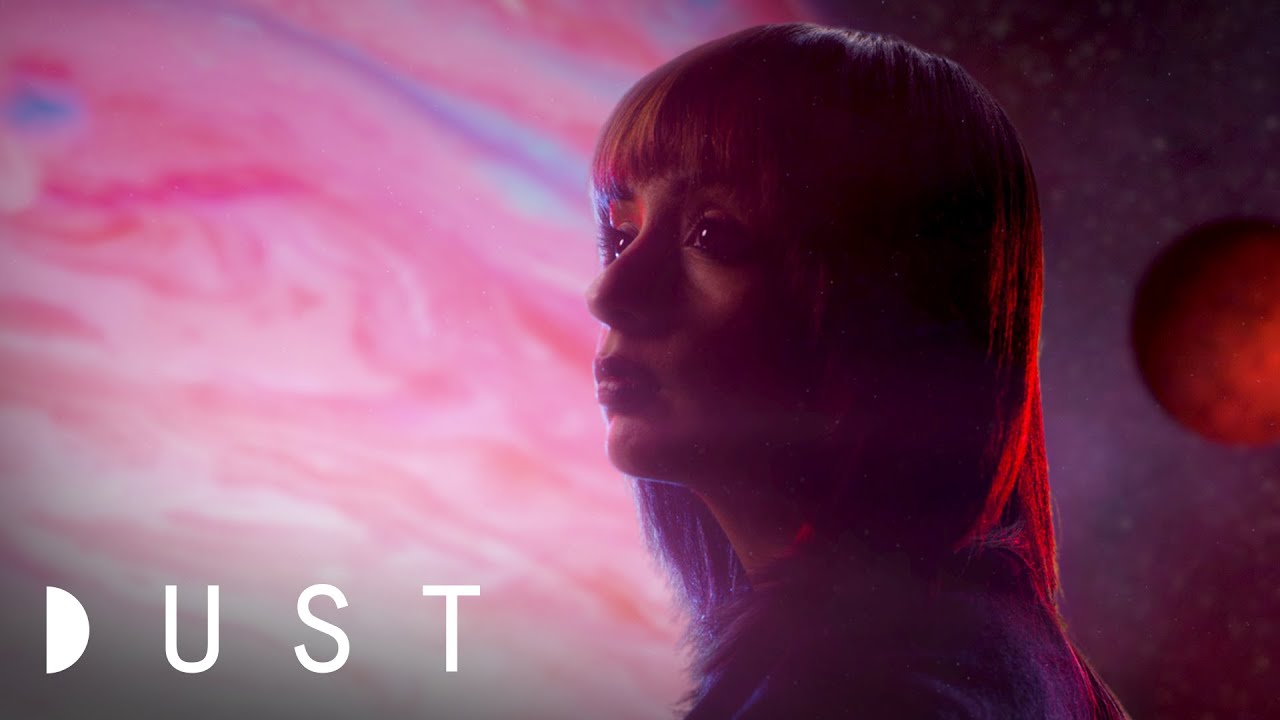 In this sci-fi retelling of Edgar Allan Poe’s “The Tell-Tale Heart,” a pair of astronauts work on a small space station orbiting a distant planet. As the mysterious narrator attempts to convince himself of his sanity while describing his brutal act of murder, he becomes haunted by a thunderous heartbeat that could only come from the far reaches of space.

More About Orbit:
An old astronaut and his young trainee are studying a mysterious planet in deep space. The trainee is distressed over the old man’s deformed eye, and it turns into a deadly obsession. The trainee murders the old man, and believes he is free of the eye’s ghastly power.

While presenting a spotless crime scene to the investigators, the trainee descends to an abyss of fear and paranoia. He hears the sound of a heartbeat coming from beneath the floor, and it begins to grow louder…

Filmmaker’s Statement:
Nicholas had always wanted to make a movie taking place on a space station orbiting a mysterious planet, and Don wanted to follow up his award-winning short, “The Raven,” with another Edgar Allan Poe story. As they discussed their next projects, it did not take long to realize that setting “The Tell-Tale Heart” on a small space station could add to the isolated, eerie tone of the story, and help motivate the lead character’s descent into madness.

Narrative “Making Of”:
We were determined to create a tangible, realistic feel that is inspired by the movies we watched growing up. All of the interior and exterior sets are real, hand-crafted models, and the planet and space elements were made with mixtures of thick, colorful liquids.

Tragically, this is the final project released featuring actor Jacob Witkin as he passed away shortly after production wrapped. Jacob had an incredible presence on set, and people from our cast and crew often pulled us aside to mention how enjoyable it was to work with him. Jacob had a great sense of humor, and he was an incredible actor. His scope of work illustrates his interest in all kinds of stories and characters, and we are so lucky to have him in “Orbit.”