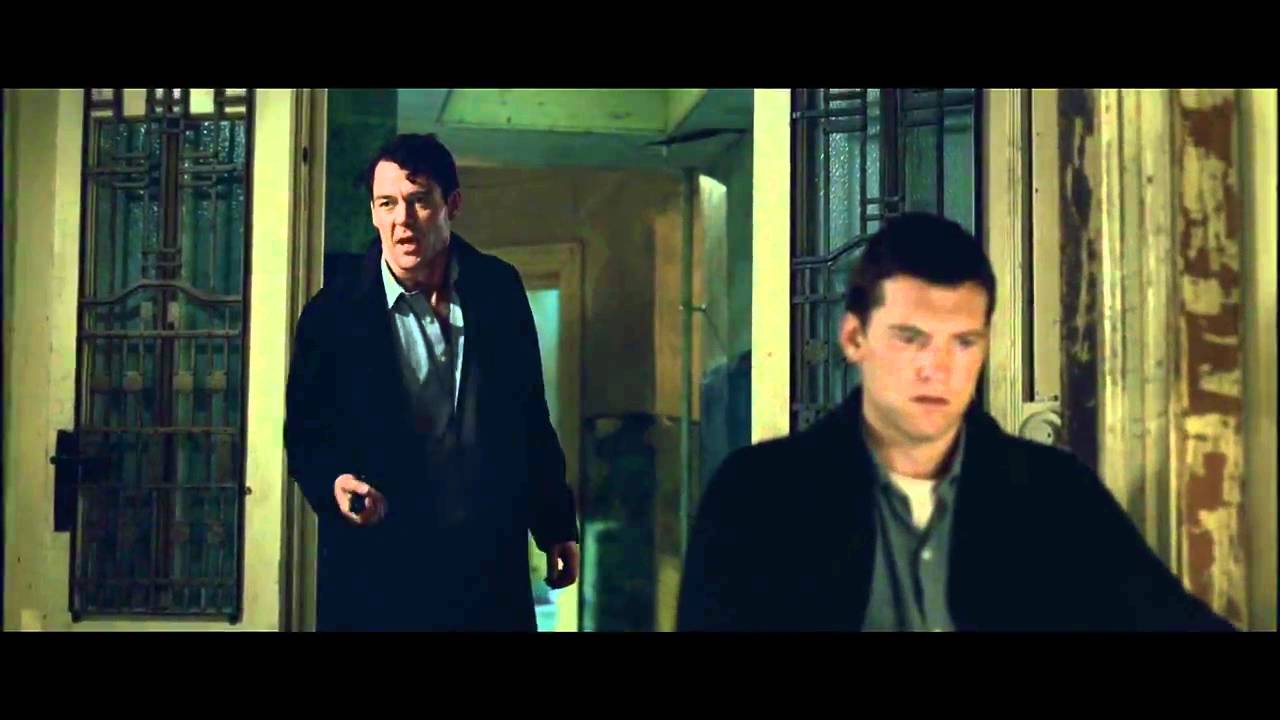 The espionage thriller begins in 1997, as shocking news reaches retired Mossad secret agents Rachel (Academy Award winner Helen Mirren) and Stefan (two-time Academy Award nominee Tom Wilkinson) about their former colleague David (Ciarán Hinds of Focus’ “Miss Pettigrew Lives for a Day”). All three have been venerated for decades by their country because of the mission that they undertook back in 1966, when the trio (portrayed, respectively, by Jessica Chastain [soon to be seen in “The Tree of Life”], Marton Csokas [Universal’s upcoming “Dream House”], and Sam Worthington [“Avatar,” “Clash of the Titans”]) tracked down Nazi war criminal Vogel (Jesper Christensen of “Casino Royale” and “Quantum of Solace”) in East Berlin. At great risk, and at considerable personal cost, the team’s mission was accomplished – or was it? The suspense builds in and across two different time periods, with startling action and surprising revelations.