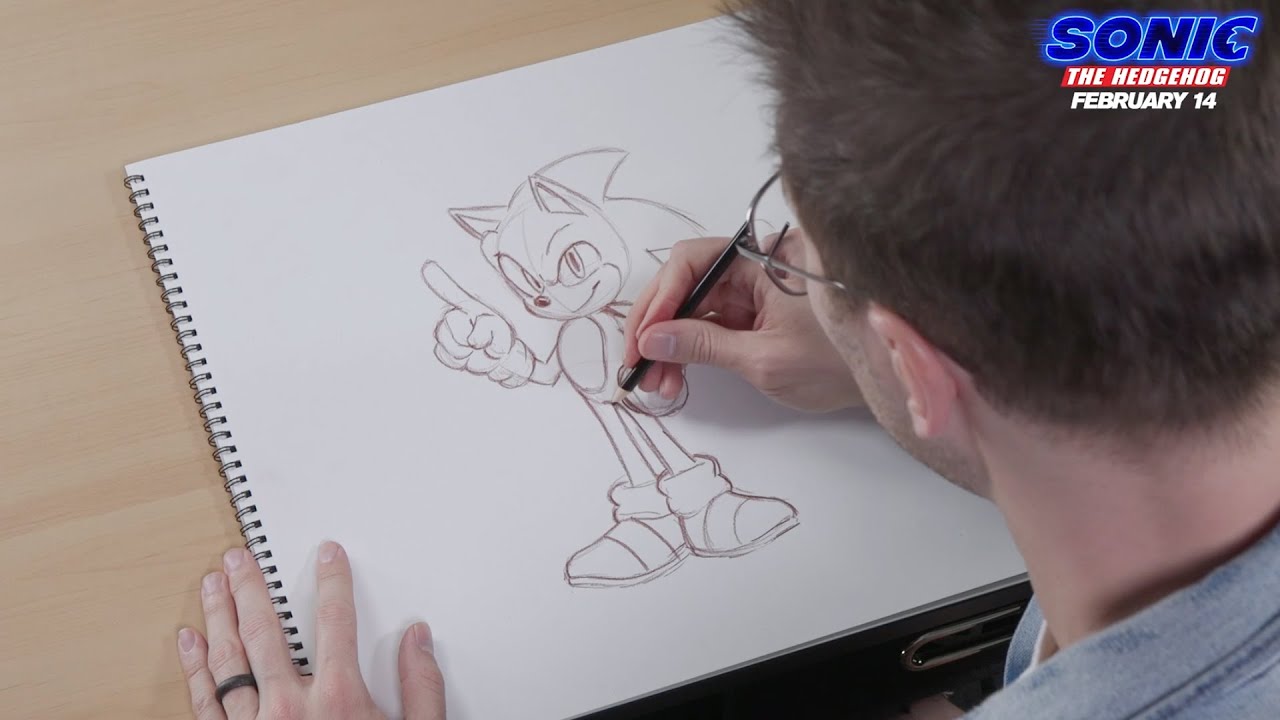 Gotta draw fast! Draw along with #SonicMovie artist and designer Tyson Hesse as he shows you how you can draw Sonic The Hedgehog at home. #CatchSonic, available now: https://paramnt.us/WatchSonicTH-YT

Don’t miss Sonic The Hedgehog when it speeds into theatres February 14! Get tickets now at http://SonicTheHedgehogMovie.com