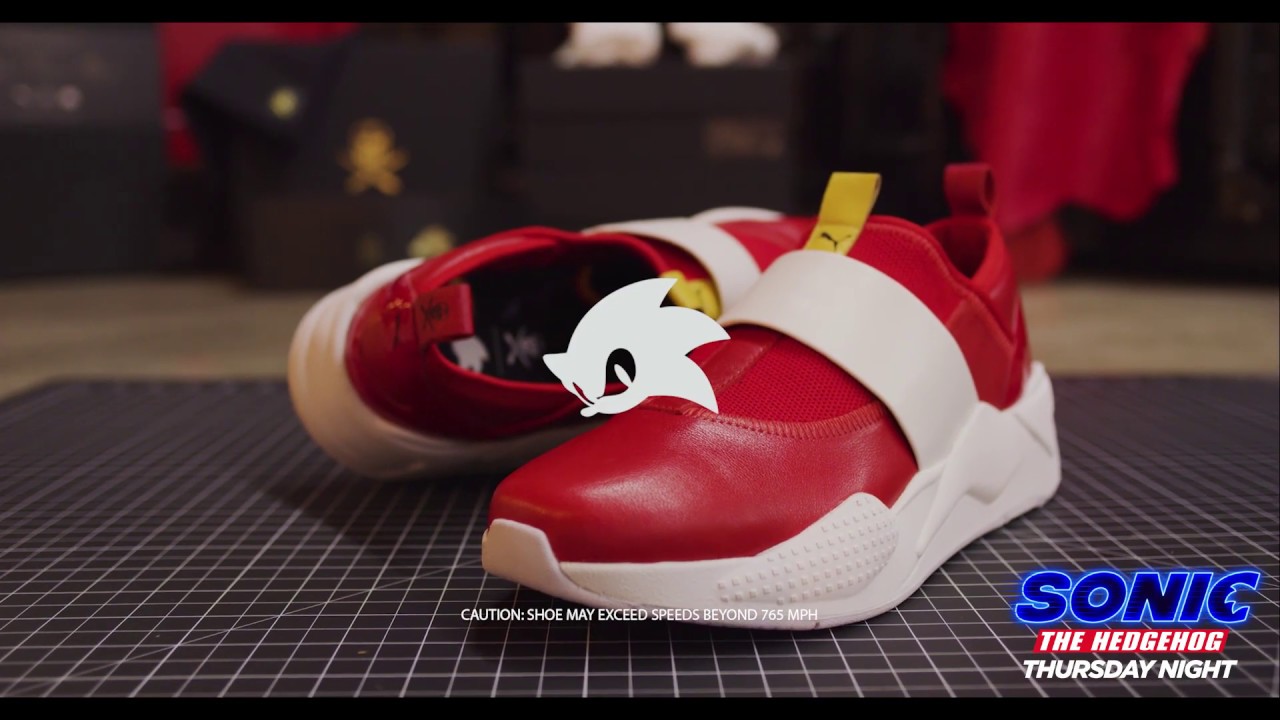 @The Shoe Surgeon teamed up with @PUMA and #SonicMovie to create a custom pair of sneakers inspired by Sonic The Hedgehog’s iconic shoes. 👟 Check out the behind-the-scenes look at the creation of these incredible kicks, and don’t miss Sonic, available now: https://paramnt.us/WatchSonicTH-YT