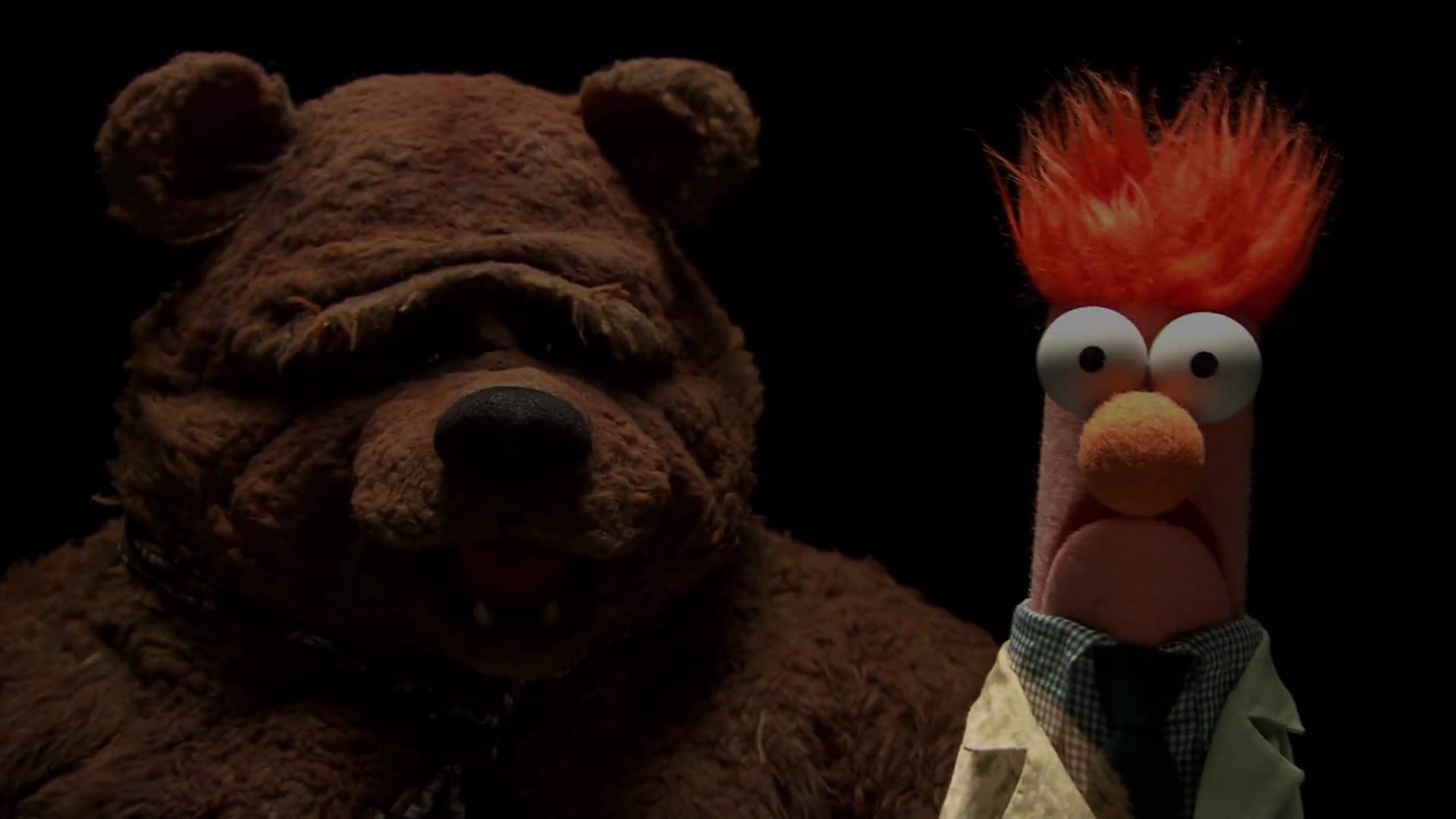 Get a behind the scenes look of what it took to make the Muppet’s cover of Bohemian Rhapsody.
Subscribe for all new videos from The Muppets! ► http://www.youtube.com/subscription_center?add_user=MuppetsStudios
Watch more Muppet Music Videos► https://www.youtube.com/watch?v=tgbNymZ7vqY&list=PLiyHgXXaitUHx0Jpt9tW1k0ZZuydnNORl

Nothing ever seems to go right for the Muppets gang, even when are attempting to just share their opinions. Check out this exclusive commentary from the Muppets… in TRUE Muppet fashion.
Watch more of the best moments, music videos, and laughs from The Muppets! ► https://www.youtube.com/watch?v=tgbNymZ7vqY&list=PLiyHgXXaitUEgAKvEzfsV1GTgJnrcy0j3

Muppets Characters
Kermit is the world’s most famous frog, but he has never let international success go to his head. Arguably one of Jim Henson’s most famous Muppet creations, Kermit the Frog has come a long way from his home, the swamp, to become one of TV’s most beloved characters.

Miss Piggy is the ultimate diva, leading lady, fashion icon, star of stage, screen, and all media known and unknown in perpetuity throughout the universe. Miss Piggy has an appetite for the good things in life, including chocolate, jewelry, awards, and above all, her one true love, Kermit the Frog.

Fozzie Bear is the world’s funniest—and only— stand-up comedy bear. From his beat-up hat to the “wocka wocka” that punctuates his punchlines, Fozzie is an “old school” comic. His jokes aren’t always great, but they are delivered with heart and Fozzie’s signature pazazz.

Gonzo is a multi-talented artist who performs outrageous daredevil stunts. Though an odd looking creature, Gonzo takes pride in his uniqueness and enjoys every adventure he goes on with the Muppets including the occasional space voyage.