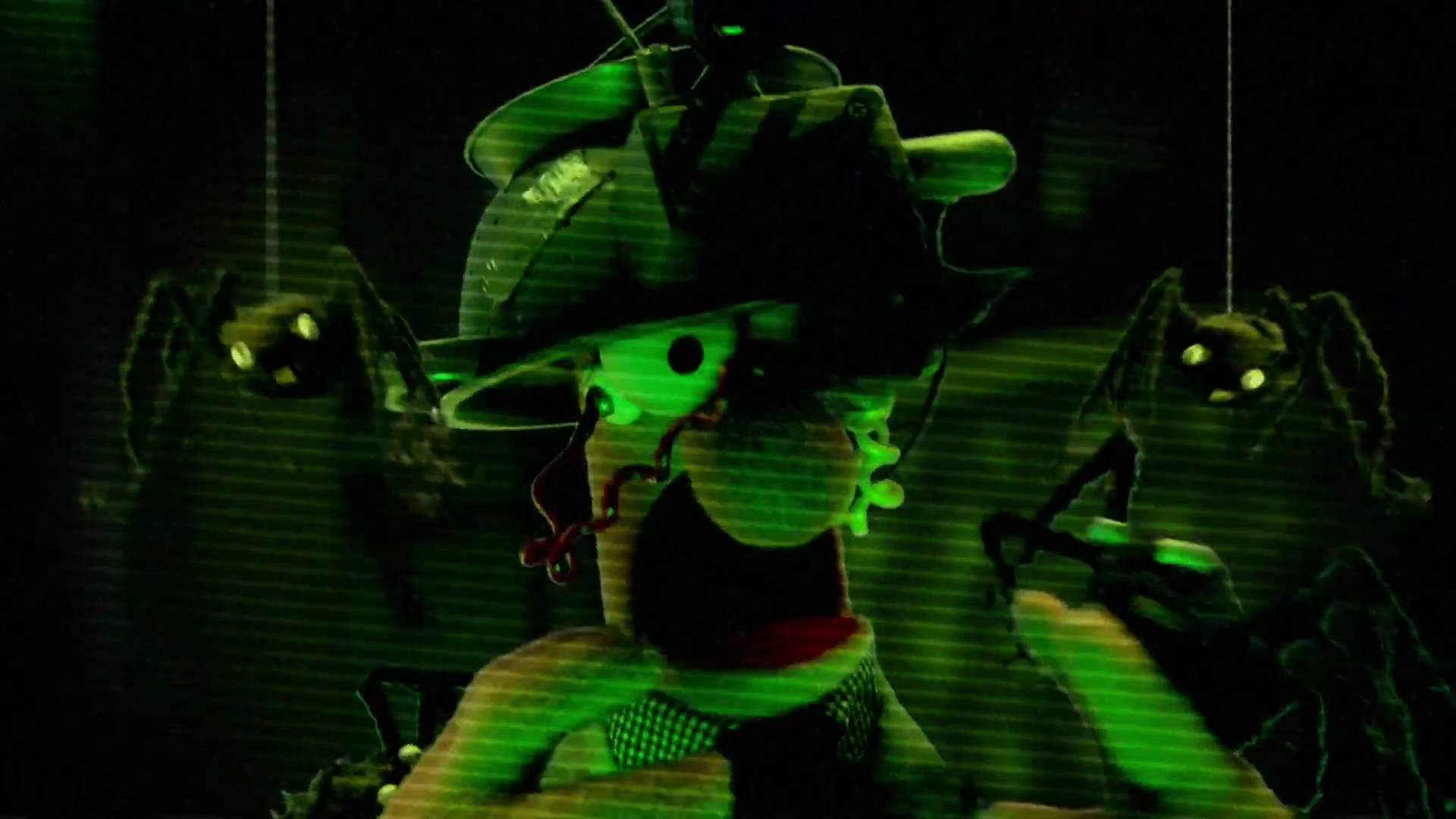 A Muppets Ghost Hunt? Sounds like a job for Beaker and Dr. Bunsen Honeydew.
Subscribe for all new videos from The Muppets! ► http://www.youtube.com/subscription_center?add_user=MuppetsStudios
Watch more from Beaker ► https://www.youtube.com/watch?v=IxC4cvUsZv8&list=PLiyHgXXaitUEWtnE76F5gbFxWjUd7vS4d

Who is afraid of things that go bump in the night? Not Beaker and Dr. Bunsen Honeydew. They Muppets Dynamic Science Duo is at it again, this time with a ghost hunt!
Watch more of the best moments, music videos, and laughs from The Muppets! ► https://www.youtube.com/watch?v=tgbNymZ7vqY&list=PLiyHgXXaitUEgAKvEzfsV1GTgJnrcy0j3

Muppets Characters
Not one to leave the Muppet Lab too often, Beaker is the accident-prone assistant to Dr. Bunsen Honeydew. Though often difficult to understand, due to his this “Meee” accent, Beaker is known among the Muppets as the one who always gets hurt. Besides his love of science, Beaker has also been known to share his passion for music and singing.

Dr. Bunsen Honeydew and his assistant Beaker are the resident scientists of the Muppets experimenting away in the Muppets Lab. Bunsen is always eager to show off his latest scientific discoveries to the Muppets. However, excitement about scientific progress renders him short-sighted. Which often leaves Beaker and the rest of the Muppets characters in harm’s way.