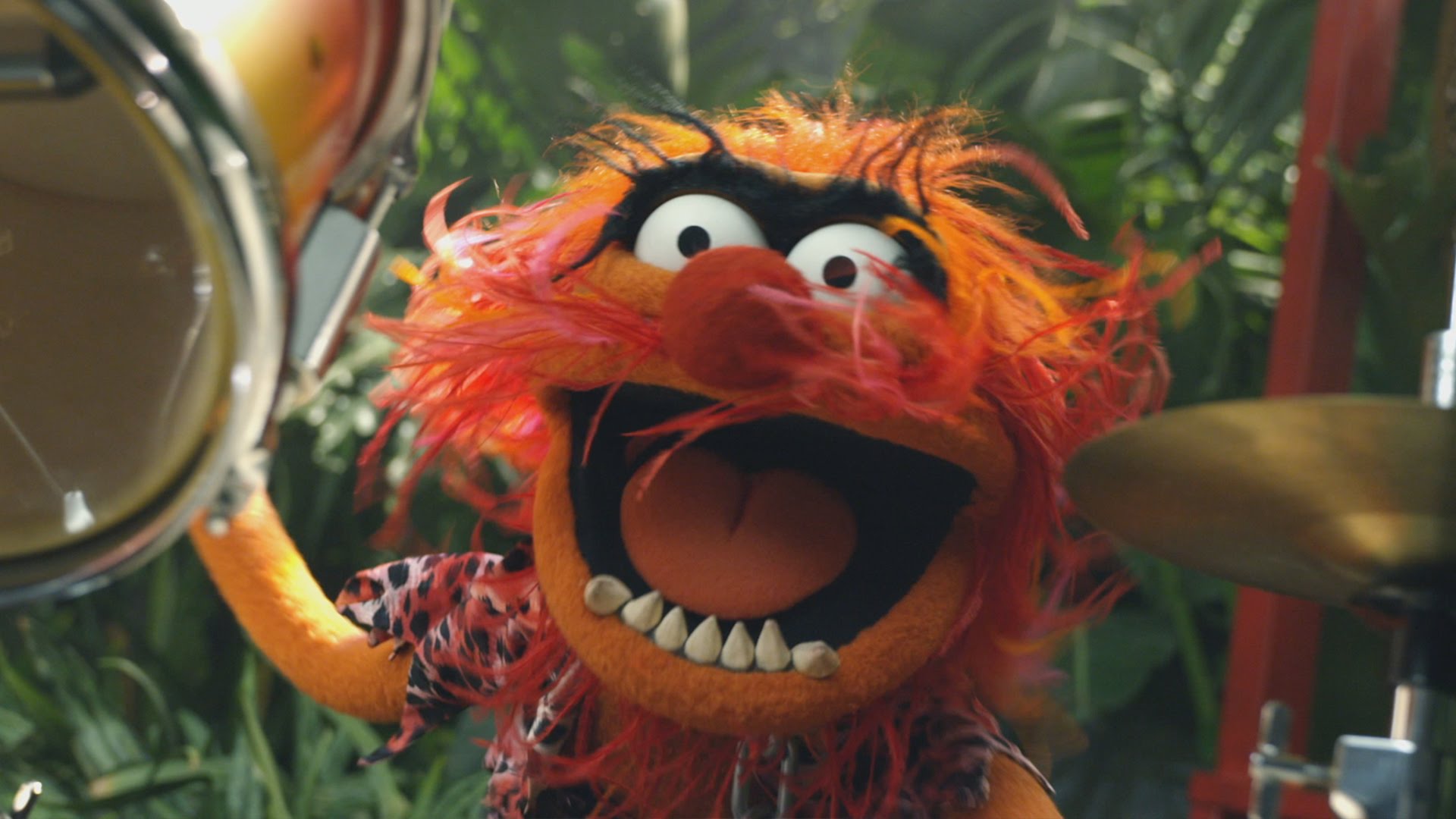 Get down, get down with The Electric Mayhem and this boogie classic. The Muppets cover Jungle Boogie in this awesome Muppets music video.
Subscribe for all new videos from The Muppets! ► http://www.youtube.com/subscription_center?add_user=MuppetsStudios
Watch more from Animal and Electric Mayhem ► https://www.youtube.com/watch?v=tgbNymZ7vqY&list=PLiyHgXXaitUHx0Jpt9tW1k0ZZuydnNORl

Watch more of the best moments, music videos, and laughs from The Muppets! ► https://www.youtube.com/playlist?list=PLiyHgXXaitUEgAKvEzfsV1GTgJnrcy0j3

The Muppets Characters
Sam The Eagle
Sam the Eagle is the epitome of America promoting patriotism and protecting wholesome American values. Often appalled by the antics of the other Muppets characters, like Fozzie Bear, Gonzo, and Kermit. Sam the eagle does his best to keep things under control on every Muppet show, although his pleas are usually ignored.

Janice
Janice is the lead guitar player in the Muppets band Electric Mayhem Band. Along with band mates Animal and Floyd Pepper, Janice travels and performs for the infamous troop of Muppets. Janice the Muppet is best known for her chill vibes, huge lips, and blonde dreads. Catch Janice rocking out on her guitar on the Muppets show, the Muppets music videos, and in Muppets movies like “Muppets Most Wanted.”

Check out exclusive Muppet parodies, Muppet music videos, Muppet song covers, comedy sketches, and more! Join in the fun with original Muppet comedy shows, TV promos, and charity PSAs. Tune into the all new the Muppet show, “The Muppets” on Tuesday nights at 8|7c on ABC, premiering in September!