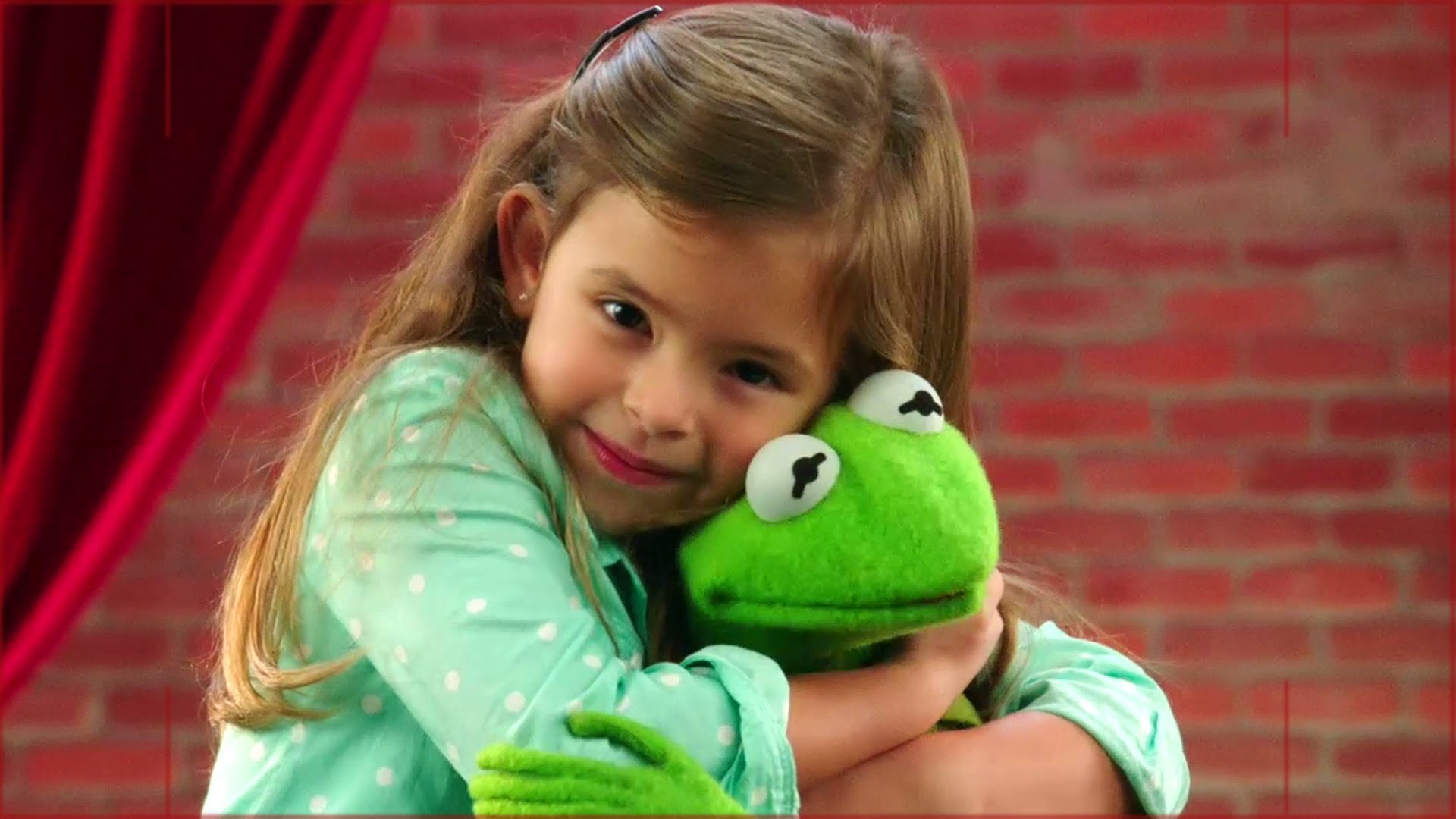 Check out this behind the scenes look at Muppet Moments. Disney Junior’s “Muppet Moments,” a new short-form series of amusing conversations between Miss Piggy, Kermit and other favorite Muppets talking with young kids about everyday topics premieres Friday, April 3 on Disney Channel.
Subscribe for all new videos from The Muppets! ► http://www.youtube.com/subscription_center?add_user=MuppetsStudios
Watch more from The Muppets ► https://www.youtube.com/watch?v=tgbNymZ7vqY&list=PLiyHgXXaitUEgAKvEzfsV1GTgJnrcy0j3

The Muppets Characters
Kermit The Frog
Kermit is the world’s most famous frog, but he has never let international success go to his head. Arguably one of Jim Henson’s most famous Muppet creations, Kermit the Frog has come a long way from his home, the swamp, to become one of the world’s most recognized pop culture icons. From his hit singles “Rainbow Connection” and “It’s Not Easy Being Green,” hosting “The Muppet Show,” to guest appearances on “Sesame Street,” Kermit continues to take on the entertainment business. One leap at a time.

Miss Piggy
Miss Piggy is the ultimate diva, leading lady, fashion icon, star of stage, screen, and all media known and unknown in perpetuity throughout the universe. Miss Piggy has an appetite for the good things in life, including chocolate, jewelry, awards, and above all, her one true love, Kermit the Frog.

Muppisode
Watch Disney Channel favorites like these Muppisodes on YouTube! Spoofing reality television shows, like “Food Fight” featuring Chef Gordon Ramsay, throwback Muppisodes such as “Ringing of the Bells,” and great Muppet music videos and song covers with Animal and the rest of the Muppets characters. These parody shorts draw inspiration from the original “The Muppet Show” created by Jim Henson. Subscribe for more Muppisodes and Muppet Show Episodes.