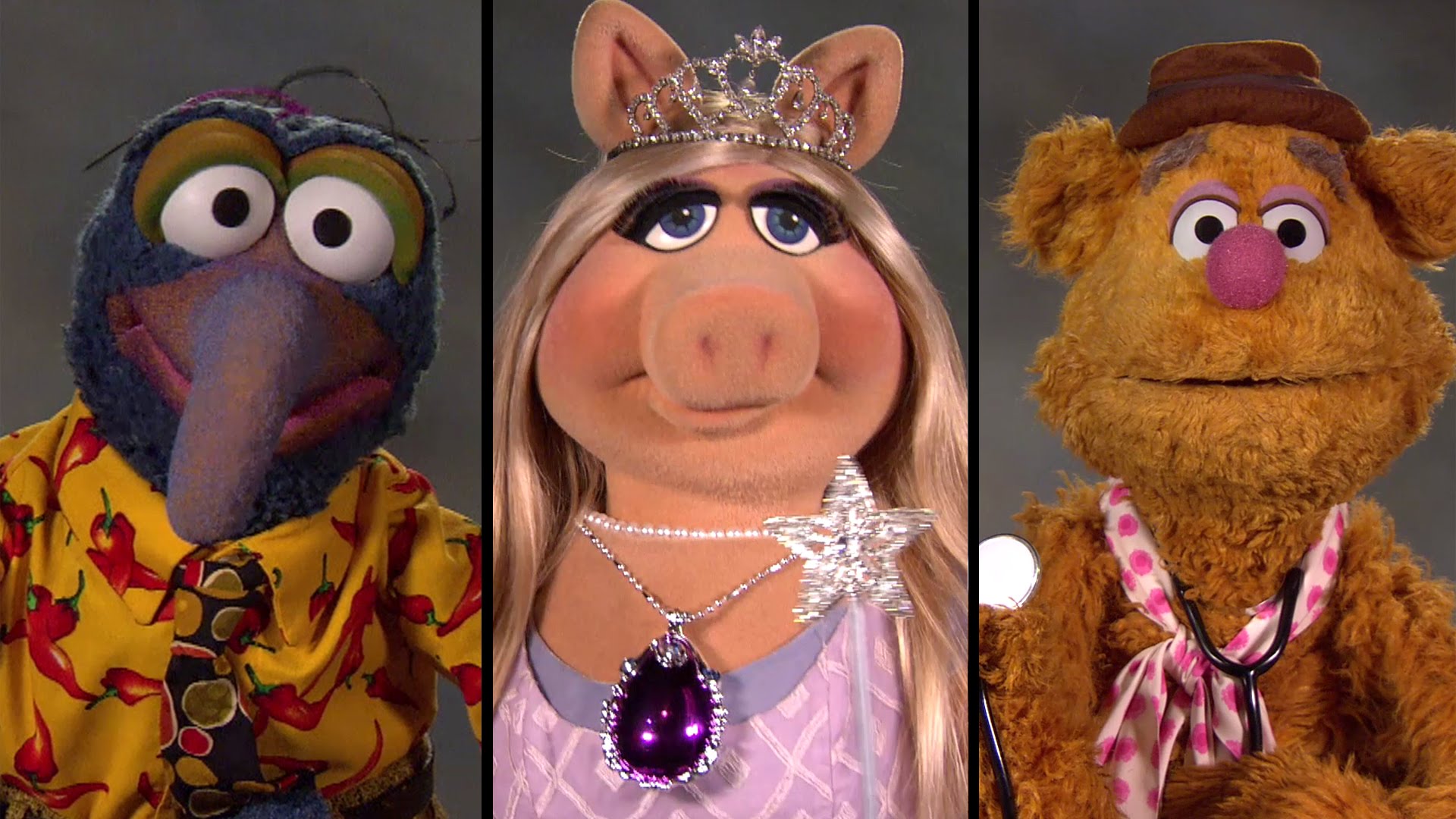 LEAKED AUDITION TAPES! The Muppets audition for some popular Disney Junior characters. See what might have been if Miss Piggy had landed the role of Sofia in “Sofia the First” and tune in to “Muppet Moments” premiering Friday, April 3 on Disney Channel.
Subscribe for all new videos from The Muppets! ► http://www.youtube.com/subscription_center?add_user=MuppetsStudios
Watch more from The Muppets ► https://www.youtube.com/watch?v=ORYmws5Lz30&list=PLiyHgXXaitUFcRoaqbfeaQLx5s6NOpBbB

The Muppets Characters
Fozzie
Besides being Kermit the Frog’s best friend, Fozzie Bear is the world’s funniest—and only— stand-up comedy bear. From his beat-up hat to the “wocka-wocka” that punctuates his punchlines, Fozzie is an “old school” comic. His jokes aren’t always great, but they are always delivered with heart and signature Fozzie the Bear pazazz. A regular on “The Muppet Show,” Fozzie Bear is always willing to lend a hand – or a bad joke – to his Muppets friends, like Kermit, Miss Piggy, and Rowlf the Dog.

Gonzo
Gonzo, also known by his stage name “Gonzo the Great,” is a multi-talented artist who performs outrageous daredevil stunts. Though an odd looking creature with blue fur, bug eyes, and a long hook nose, Gonzo takes pride in his uniqueness and enjoys every adventure he goes on with the Muppets including daring trips around the world and the occasional space voyage. Though great friends with Kermit the Frog, Fozzie Bear and Miss Piggy, only his true love, Camilla the Chicken, truly understands him, and his love for the humpty dance. And yet, everyone loves him…whatever he is.

Muppisode
Welcome to the Official YouTube channel for The Muppets! This channel is home to your beloved group of Muppet friends: Kermit the Frog, Miss Piggy, Fozzie Bear, Gonzo, Animal, Beaker, the Swedish Chef and more! Subscribe for some of your favorite and best film and television clips from The Muppets, as well as music covers and brand new comedy sketches.