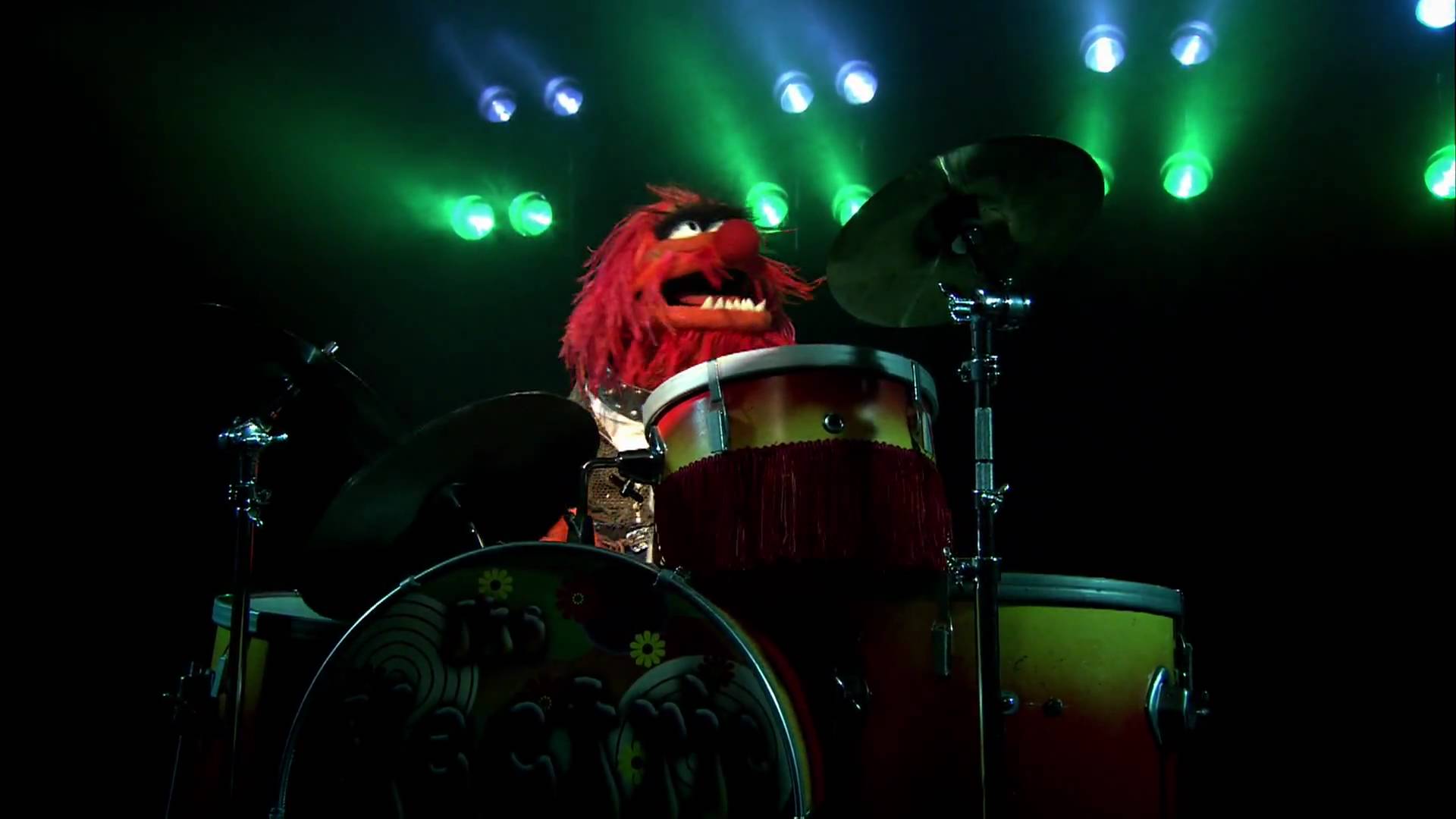 The Muppet’s Musical Gang is back at it with their rendition of Queen’s Bohemian Rhapsody!
Subscribe for all new videos from The Muppets! ► http://www.youtube.com/subscription_center?add_user=MuppetsStudios
Watch more Muppet Music Videos► https://www.youtube.com/playlist?list=PLiyHgXXaitUHx0Jpt9tW1k0ZZuydnNORl

Inspired by one off the all time greats, QUEEN, the Muppets present their rendition of the classic, “Bohemian Rhapsody.” Originally released in 1975, this classic with a Muppets Twist is sure to keep every music lover, and Muppet fan satisfied.
Watch more of the best moments, music videos, and laughs from The Muppets! ► https://www.youtube.com/playlist?list=PLiyHgXXaitUEgAKvEzfsV1GTgJnrcy0j3

Muppets Characters
Gonzo is a multi-talented artist who performs outrageous daredevil stunts. Though an odd looking creature, Gonzo takes pride in his uniqueness and enjoys every adventure he goes on with the Muppets including the occasional space voyage.

Rowlf the Dog is the Muppet’s resident piano player. One of the Muppets oldest characters, Rowlf rose to stardom by first plugging advertisements for his favorite dog-food brands on the original Muppets show. Rowlf the Dog is not the trusty Muppets sidekick always ready to help Kermit the Frog, Fozzie Bear, Miss Piggy, and the rest of the Muppets.

Animal is the wild drummer for the almost-legendary band, Dr. Teeth and The Electric Mayhem, who are the regular performers traveling with the Muppets. Animal is the official musical Muppet. Known for his outrageous style and unclear speaking voice, Animal is a crazed percussionist with three music style – loud, louder and loudest.

Pepe the King Prawn, lovingly known as Pepe, comes to the Muppets from Spain. Pepe moved to Hollywood to pursue his one true calling show business. Peep’s strong spanish accent makes it difficult for him to be understood.

When the Muppets made it big, they needed to hire a fool-proof security guard. Thus, Bobo the Bear became head of Muppets security.

Dr. Bunsen Honeydew and his assistant Beaker are the resident scientists of the Muppets experimenting away in the Muppets Lab. Bunsen is always eager to show off his latest scientific discoveries to the Muppets.

Fozzie Bear is the world’s funniest—and only— stand-up comedy bear. From his beat-up hat to the “wocka wocka” that punctuates his punchlines, Fozzie is an “old school” comic. His jokes aren’t always great, but they are delivered with heart and Fozzie’s signature pazazz.

Miss Piggy is the ultimate diva, leading lady, fashion icon, star of stage, screen, and all media known and unknown in perpetuity throughout the universe. Miss Piggy has an appetite for the good things in life, including chocolate, jewelry, awards, and above all, her one true love, Kermit the Frog.

Kermit is the world’s most famous frog, but he has never let international success go to his head. Arguably one of Jim Henson’s most famous Muppet creations, Kermit the Frog has come a long way from his home, the swamp, to become one of TV’s most beloved characters.