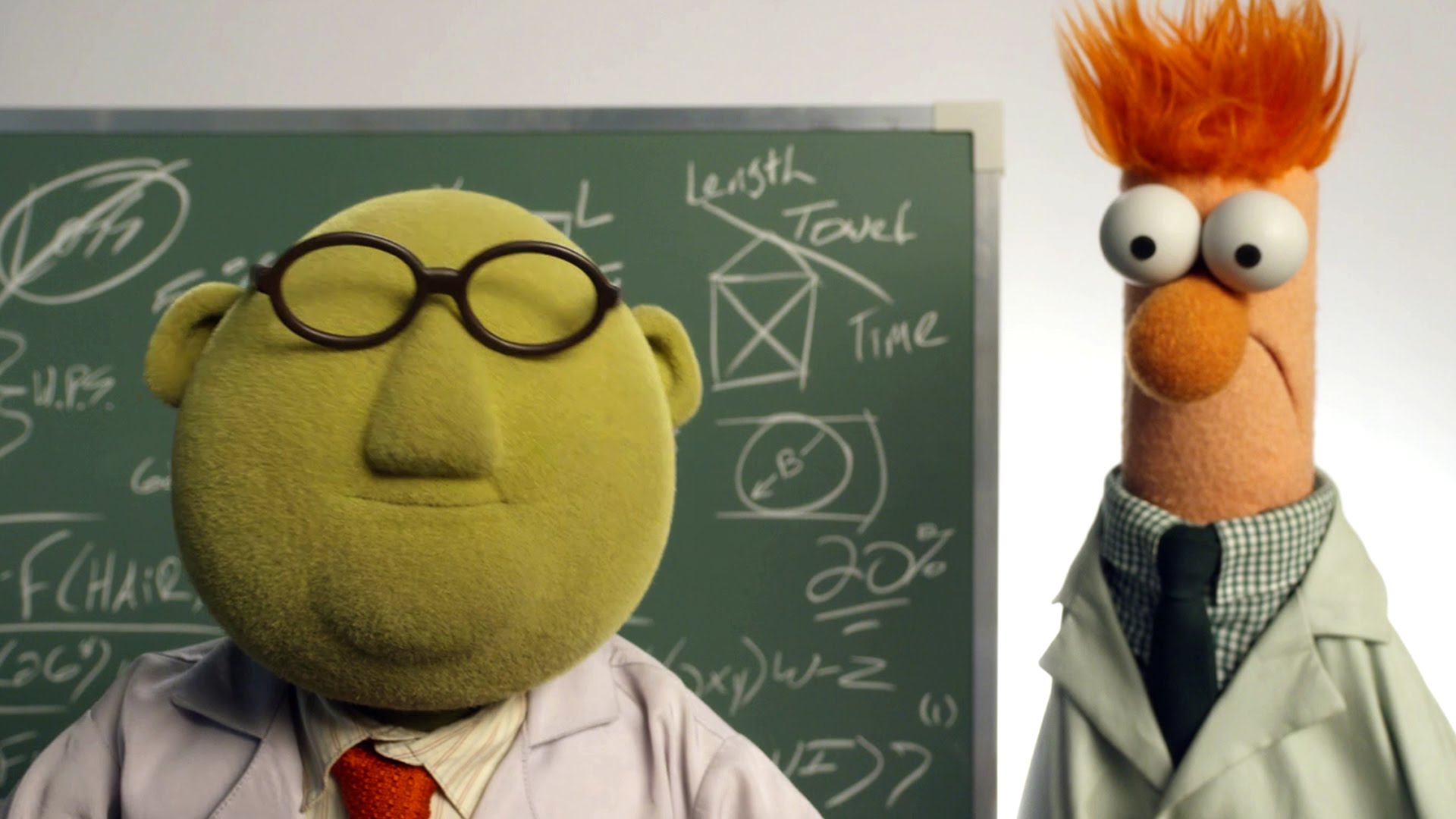 Join the Muppets and take the ESPN Tournament Challenge today! Get ready for some hilarious physical comedy from the dynmaic duo Bunsen and Beaker.
Subscribe for all new videos from The Muppets! ► http://www.youtube.com/subscription_center?add_user=MuppetsStudios
Watch more from Dr. Bunsen and Beaker ► https://www.youtube.com/watch?v=IxC4cvUsZv8&list=PLiyHgXXaitUEWtnE76F5gbFxWjUd7vS4d

Beaker
Not one to leave the Muppet Lab too often, Beaker is the accident-prone assistant to Dr. Bunsen Honeydew. Though often difficult to understand, due to his this “Meee” accent, Beaker is known among the Muppets as the one who always gets hurt. Besides his love of science, Beaker has also been known to share his passion for music and singing.

ESPN Tournament Challenge
The Muppets have had a long running relationship with ESPN, making guest appearances on the sports network several times over the years. To gear up for “ NCAA March Madness”, your favorite Muppets shared their top picks for the ESPN Bracket Challenge. Kermit and Miss Piggy urge viewers to take the ESPN Tournament challenge;. Statler and Waldorf tell the audience to take the ESPN Bracket challenge, as well as how to set up your ESPN bracket. Bunsen and Beaker also make an appearance to explain ESPN “bracketology” to the masses.