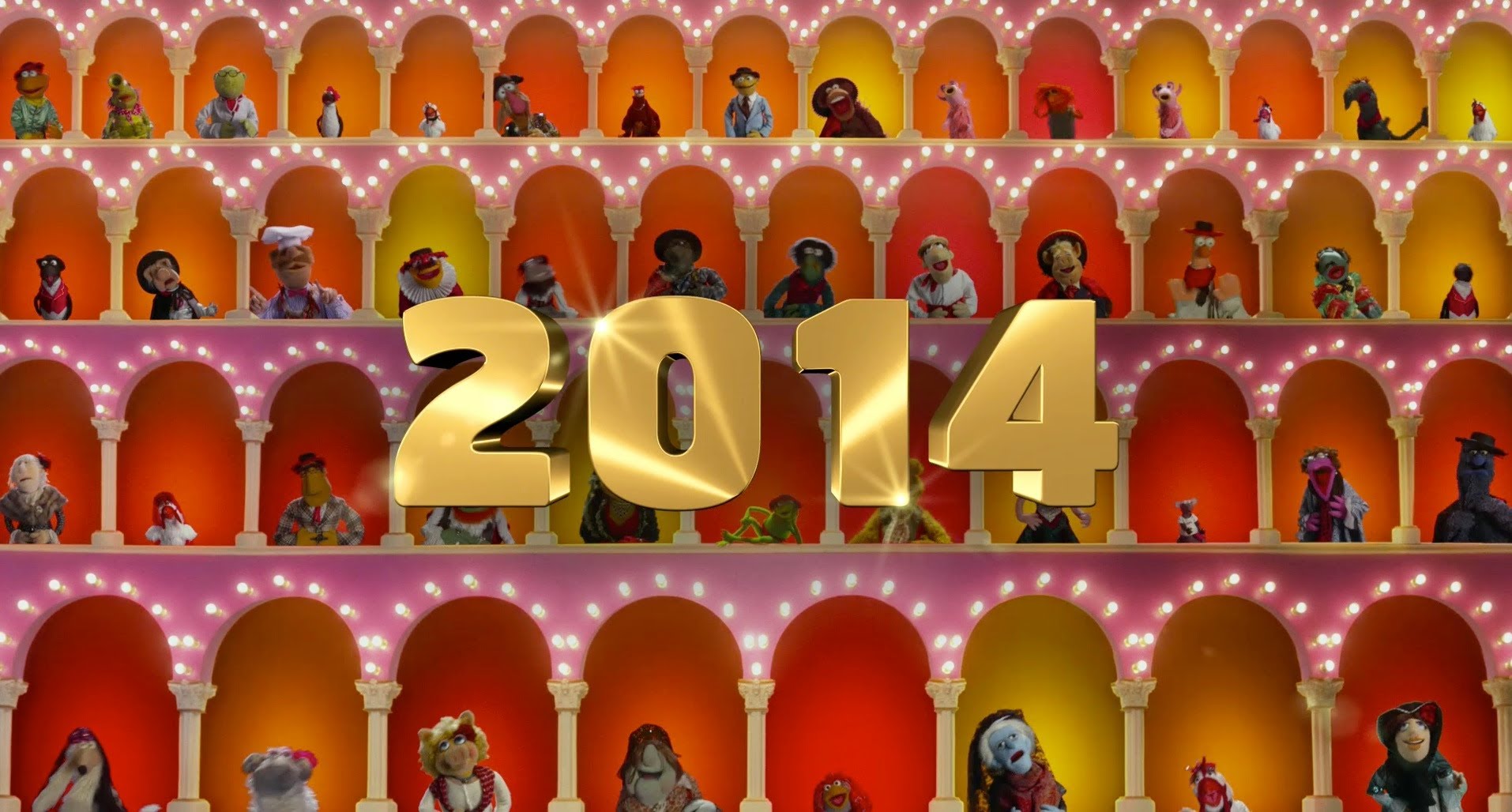 Happy New Year form The Muppets crew! Celebrate with a copy of Disney’s Muppets Most Wanted now available on Blu-ray™ & DVD Combo pack and Disney Digital.
Subscribe for all new videos from The Muppets! ► http://www.youtube.com/subscription_center?add_user=MuppetsStudios
Watch more from Muppets Most Wanted ► https://www.youtube.com/watch?v=Ztb2awtTajY&list=PLiyHgXXaitUHcq0DsOaS3U61sh61owsfn

The Muppets Characters
Kermit The Frog
Kermit is the world’s most famous frog, but he has never let international success go to his head. Arguably one of Jim Henson’s most famous Muppet creations, Kermit the Frog has come a long way from his home, the swamp, to become one of TV’s most beloved characters.

Miss Piggy
Miss Piggy is the ultimate diva, leading lady, fashion icon, star of stage, screen, and all media known and unknown in perpetuity throughout the universe. Miss Piggy has an appetite for the good things in life, including chocolate, jewelry, awards, and above all, her one true love, Kermit the Frog.

Fozzie Bear
Fozzie Bear is the world’s funniest—and only— stand-up comedy bear. From his beat-up hat to the “wocka wocka” that punctuates his punchlines, Fozzie is an “old school” comic. His jokes aren’t always great, but they are delivered with heart and Fozzie’s signature pazazz.