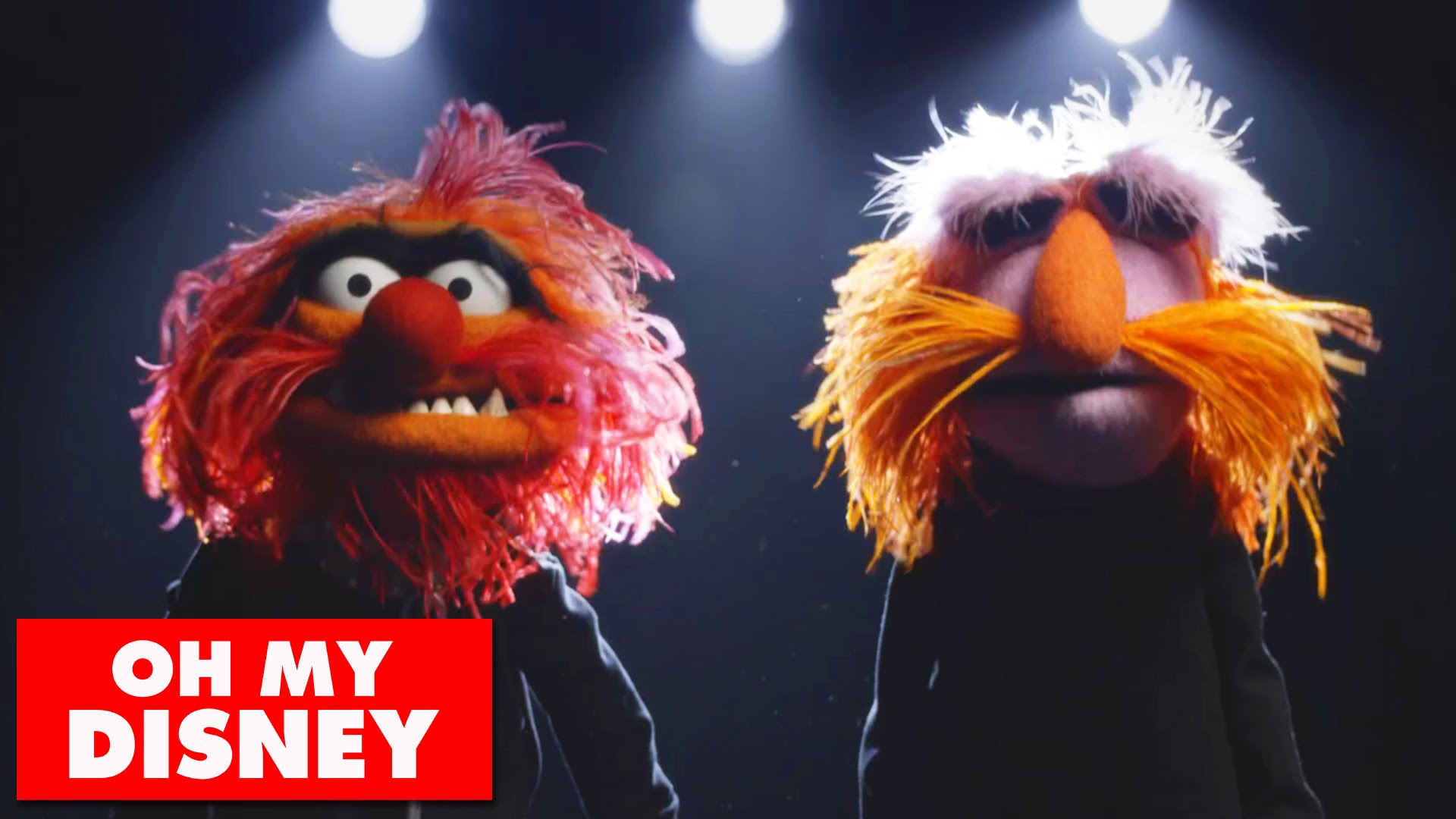 Animal and Floyd add their flare to “It’s A Small World.”
Subscribe for all new videos from The Muppets! ► http://www.youtube.com/subscription_center?add_user=MuppetsStudios
Watch more from Animal & Floyd Pepper ►https://www.youtube.com/watch?v=ORYmws5Lz30&list=PLiyHgXXaitUFcRoaqbfeaQLx5s6NOpBbB

Get ready for “The Muppets” like you’ve never seen them before! The brand-new series premieres on ABC on September 22, 8/9 Central!
See an extended sneak peek of the premiere! ► https://www.youtube.com/watch?v=bXQW9CLqfjs&list=PLDe0CguuqcMBpEi0GUz9MsBM8fhuQ_XOv

Watch more of the best moments, music videos, and laughs from The Muppets! ►https://www.youtube.com/watch?v=tgbNymZ7vqY&list=PLiyHgXXaitUHx0Jpt9tW1k0ZZuydnNORl