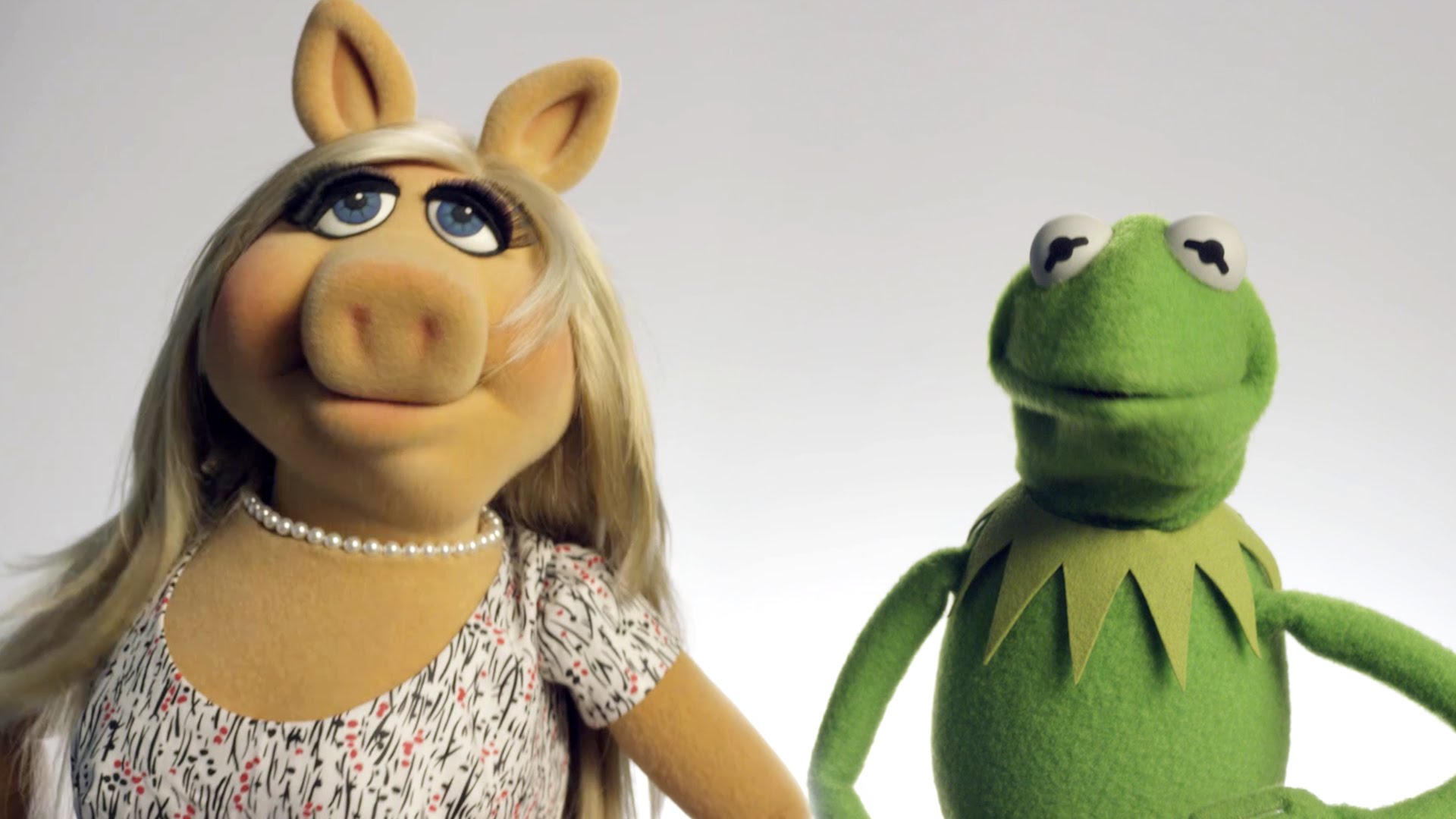 Watch more of the best moments, music videos, and laughs from The Muppets! ► https://www.youtube.com/watch?v=tgbNymZ7vqY&list=PLiyHgXXaitUEgAKvEzfsV1GTgJnrcy0j3

The Muppets Characters
Miss Piggy
Miss Piggy is the ultimate diva, leading lady, fashion icon, star of stage, screen, and all media known and unknown in perpetuity throughout the universe. Getting her start on “The Muppet Show,” Miss Piggy has an appetite for the good things in life, including chocolate, jewelry, awards, and above all, her one true love, Kermit the Frog. Whether she is on the set of her latest film, greeting her fans, practicing her signature Miss Piggy karate-chop or simply talking about “Moi,” Miss Piggy has the personality and voice to match her Hollywood good looks.

Kermit The Frog
Kermit is the world’s most famous frog, but he has never let international success go to his head. Arguably one of Jim Henson’s most famous Muppet creations, Kermit the Frog has come a long way from his home, the swamp, to become one of the world’s most recognized pop culture icons. From his hit singles “Rainbow Connection” and “It’s Not Easy Being Green,” hosting “The Muppet Show,” to guest appearances on “Sesame Street,” Kermit continues to take on the entertainment business. One leap at a time.

ESPN Tournament Challenge
The Muppets have had a long running relationship with ESPN, making guest appearances on the sports network several times over the years. To gear up for “ NCAA March Madness”, your favorite Muppets shared their top picks for the ESPN Bracket Challenge. Kermit and Miss Piggy urge viewers to take the ESPN Tournament challenge;. Statler and Waldorf tell the audience to take the ESPN Bracket challenge, as well as how to set up your ESPN bracket. Bunsen and Beaker also make an appearance to explain ESPN “bracketology” to the masses.