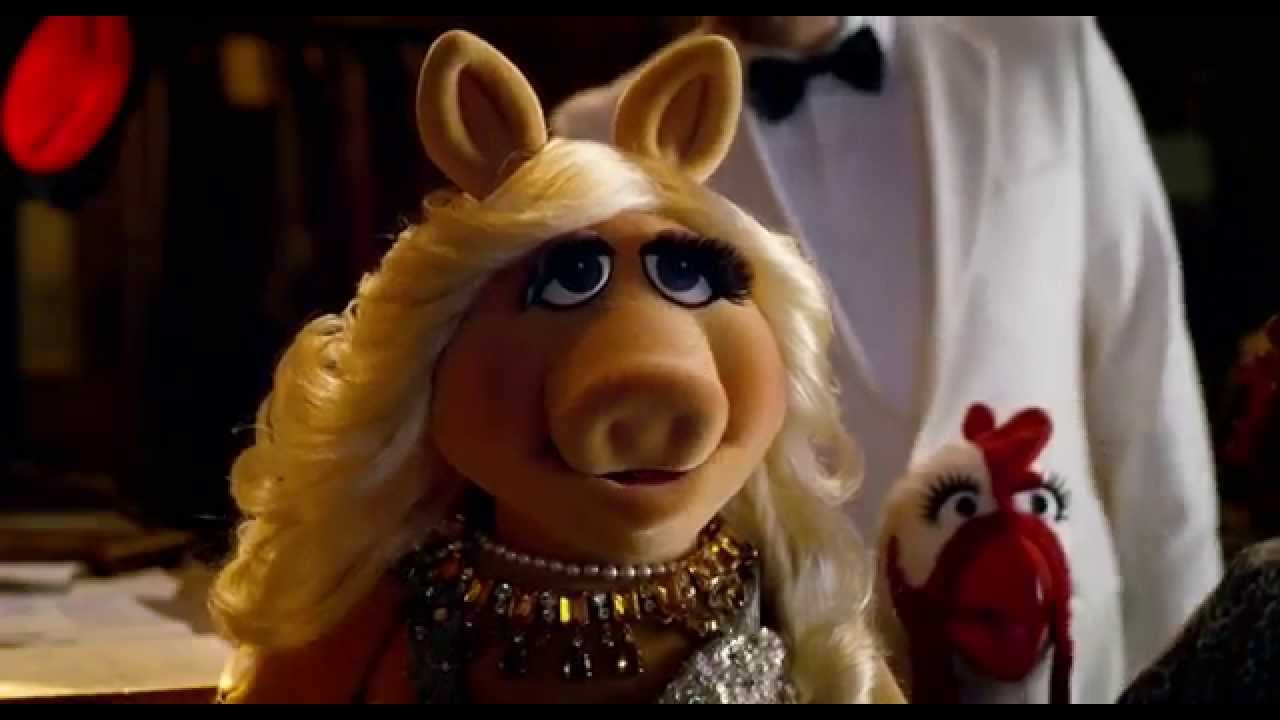 Check out this hilarious Muppets Most Wanted featuring your favorite Muppets like Animal! Disney’s Muppets Most Wanted is now available on Blu-ray™ & DVD Combo pack and Disney Digital.
Subscribe for all new videos from The Muppets! ► http://www.youtube.com/subscription_center?add_user=MuppetsStudios
Watch more from Animal and The Muppets ► https://www.youtube.com/watch?v=Ztb2awtTajY&list=PLiyHgXXaitUHcq0DsOaS3U61sh61owsfn

Kermit The Frog
Kermit is the world’s most famous frog, but he has never let international success go to his head. Arguably one of Jim Henson’s most famous Muppet creations, Kermit the Frog has come a long way from his home, the swamp, to become one of the world’s most recognized pop culture icons. From his hit singles “Rainbow Connection” and “It’s Not Easy Being Green,” hosting “The Muppet Show,” to guest appearances on “Sesame Street,” Kermit continues to take on the entertainment business. One leap at a time.