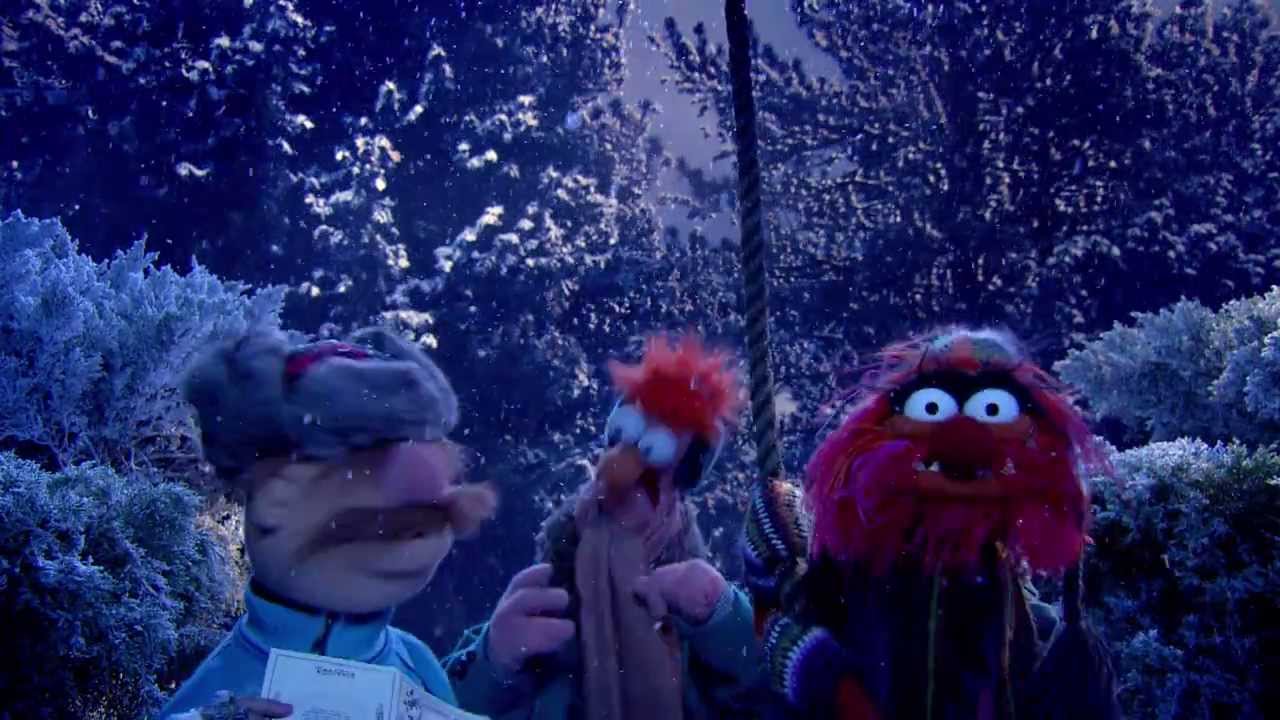 Beaker
Not one to leave the Muppet Lab too often, Beaker is the accident-prone assistant to Dr. Bunsen Honeydew. Though often difficult to understand, due to his this “Meee” accent, Beaker is known among the Muppets as the one who always gets hurt. Besides his love of science, Beaker has also been known to share his passion for music and singing.

Muppisode
Watch Disney Channel favorites like these Muppisodes on YouTube! Spoofing reality television shows, like “Food Fight” featuring Chef Gordon Ramsay, throwback Muppisodes such as “Ringing of the Bells,” and great Muppet music videos and song covers with Animal and the rest of the Muppets characters. These parody shorts draw inspiration from the original “The Muppet Show” created by Jim Henson. Subscribe for more Muppisodes and Muppet Show Episodes.