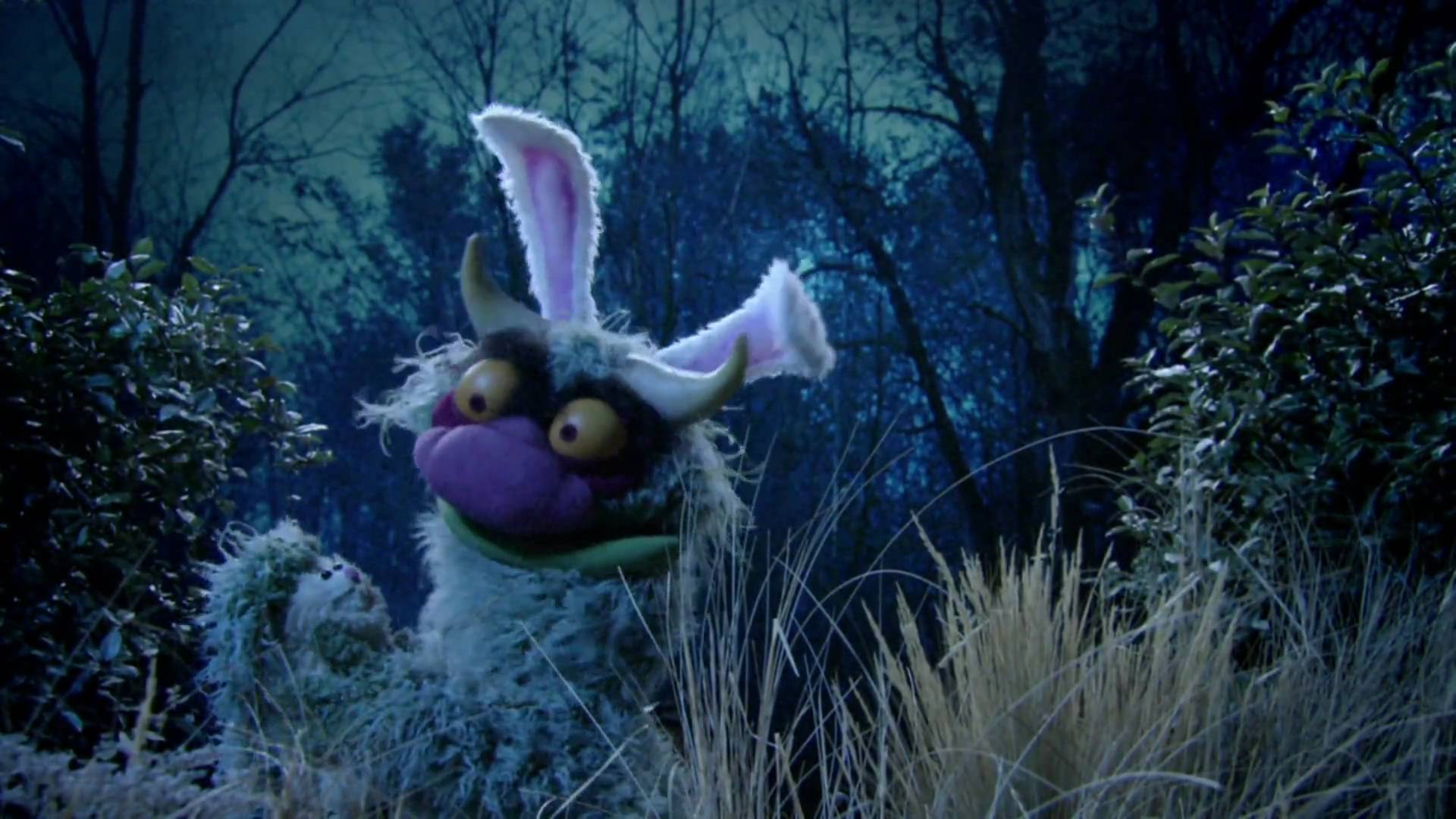 The Muppet’s Musical Gang takes on “Stand By Me,” with a not-so-expected twist!
Subscribe for all new videos from The Muppets! ► http://www.youtube.com/subscription_center?add_user=MuppetsStudios
Watch more Muppet Music Videos► https://www.youtube.com/playlist?list=PLiyHgXXaitUHx0Jpt9tW1k0ZZuydnNORl

Inspired by one off Ben E. King’s classics, “Stand By Me,” Watch some of Jim Henson’s Muppet creations as they engage in friendship and the food chain, all the while accompanied by song.
Watch more of the best moments, music videos, and laughs from The Muppets! ► https://www.youtube.com/playlist?list=PLiyHgXXaitUEgAKvEzfsV1GTgJnrcy0j3