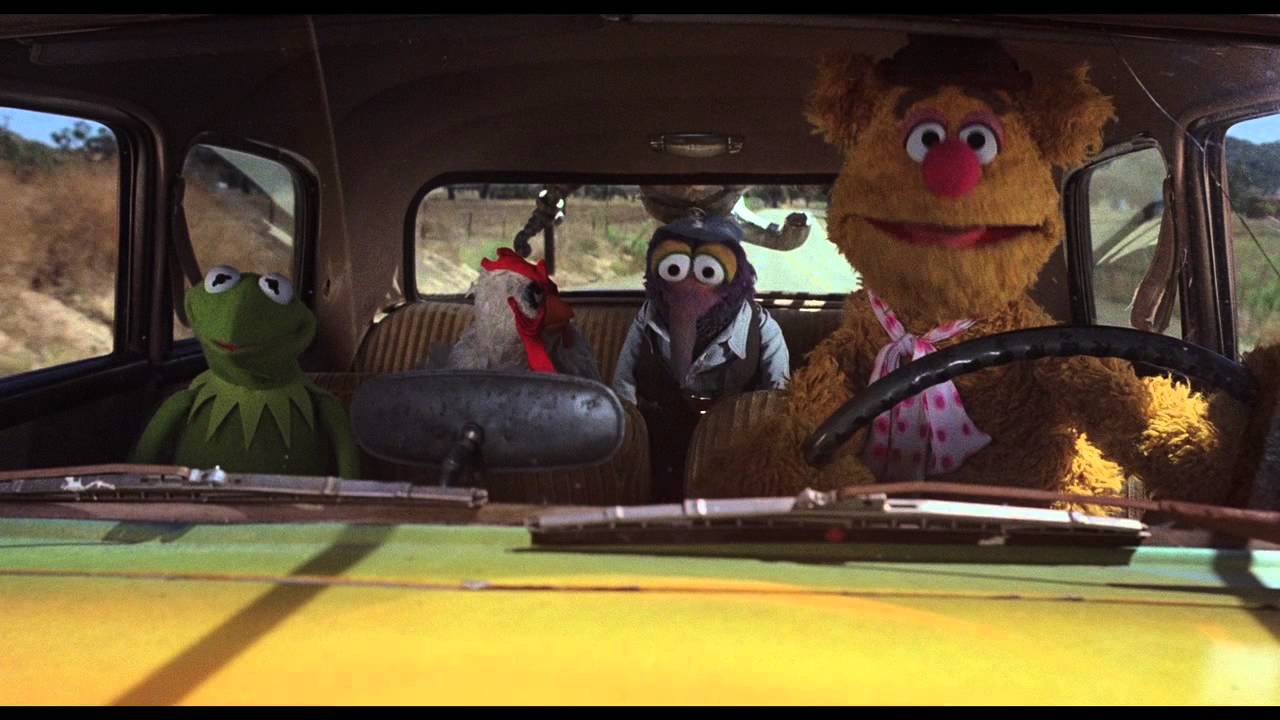 See how the Muppets began with this new special edition of the original classic that started it all–The Muppet Movie, produced by cultural icon and Muppets creator, Jim Henson! Witness the hilarious origins of everyone’s favorite Muppets: Kermit the Frog, Miss Piggy, Fozzie Bear, Gonzo, Animal and the rest, as they embark on an inspirational and laugh-filled road trip to follow their Hollywood dreams.
Watch more of the best moments, music videos, and laughs from The Muppets! ► https://www.youtube.com/watch?v=tgbNymZ7vqY&list=PLiyHgXXaitUEgAKvEzfsV1GTgJnrcy0j3