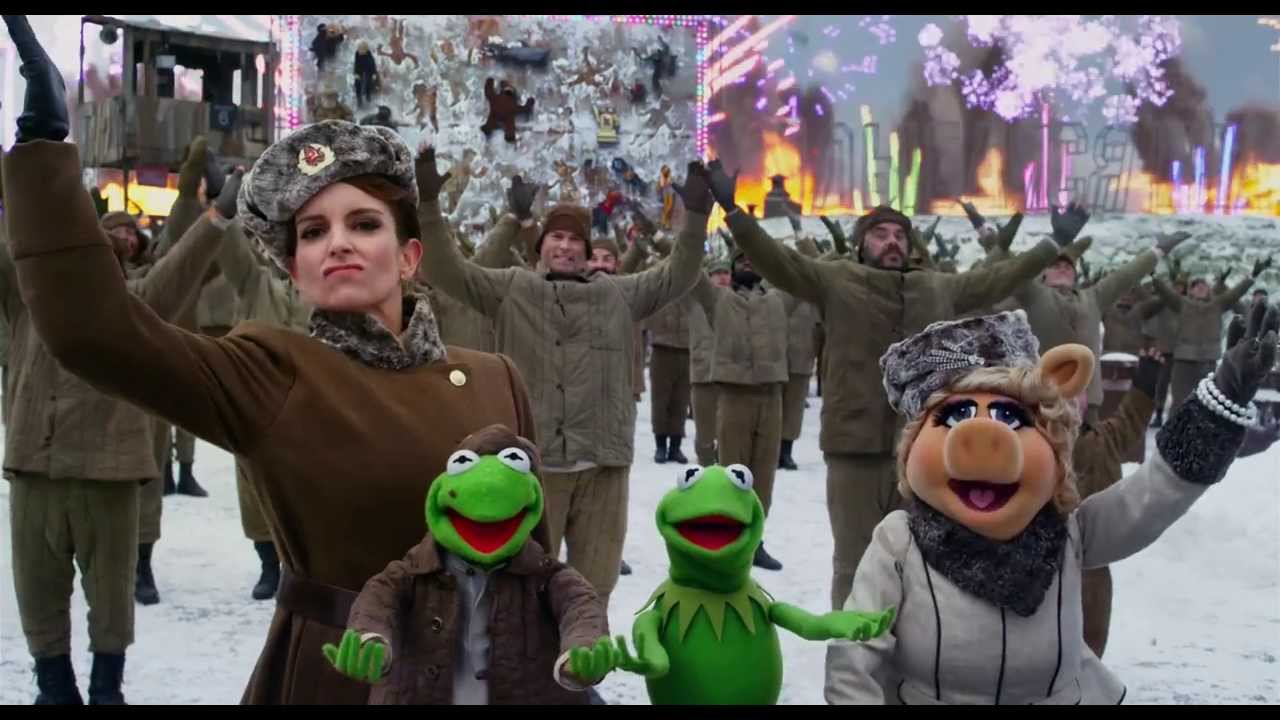 Check out the Muppets as the spoof the Winter Olympic Games in this hilarious promo for the Muppets Most Wanted movie. Disney’s Muppets Most Wanted is now available on Blu-ray™ & DVD Combo pack and Disney Digital.
Subscribe for all new videos from The Muppets! ► http://www.youtube.com/subscription_center?add_user=MuppetsStudios
Watch more from Kermit the frog & The Muppets ► https://www.youtube.com/watch?v=Ztb2awtTajY&list=PLiyHgXXaitUHcq0DsOaS3U61sh61owsfn

The Muppets Characters
Kermit The Frog
Kermit is the world’s most famous frog, but he has never let international success go to his head. Arguably one of Jim Henson’s most famous Muppet creations, Kermit the Frog has come a long way from his home, the swamp, to become one of the world’s most recognized pop culture icons. From his hit singles “Rainbow Connection” and “It’s Not Easy Being Green,” hosting “The Muppet Show,” to guest appearances on “Sesame Street,” Kermit continues to take on the entertainment business. One leap at a time.

Sam The Eagle
Sam the Eagle is the epitome of America. Being the nation’s official symbol, a bald eagle, Sam the Eagle has taken it upon himself to promote patriotism and protect all wholesome American values. Though a natural performer and public speaker, Sam the Eagle spends his time working behind the scenes for the Muppets show. Often appalled by the antics of the other Muppets characters, like Fozzie Bear, Gonzo, and Kermit. Sam the eagle does his best to keep things under control on every Muppet show, although his pleas are usually ignored.

Find out on the Muppets’ official YouTube channel with exclusive Muppets Most Wanted clips and behind the scenes videos. Maybe check out the Muppets Most Wanted Trailer. http://bit.ly/1VsYN02
Welcome to the Official YouTube channel for The Muppets! This channel is home to your beloved group of Muppet friends: Kermit the Frog, Miss Piggy, Fozzie Bear, Gonzo, Animal, Beaker, the Swedish Chef and more! Subscribe for some of your favorite and best film and television clips from The Muppets, as well as music covers and brand new comedy sketches.