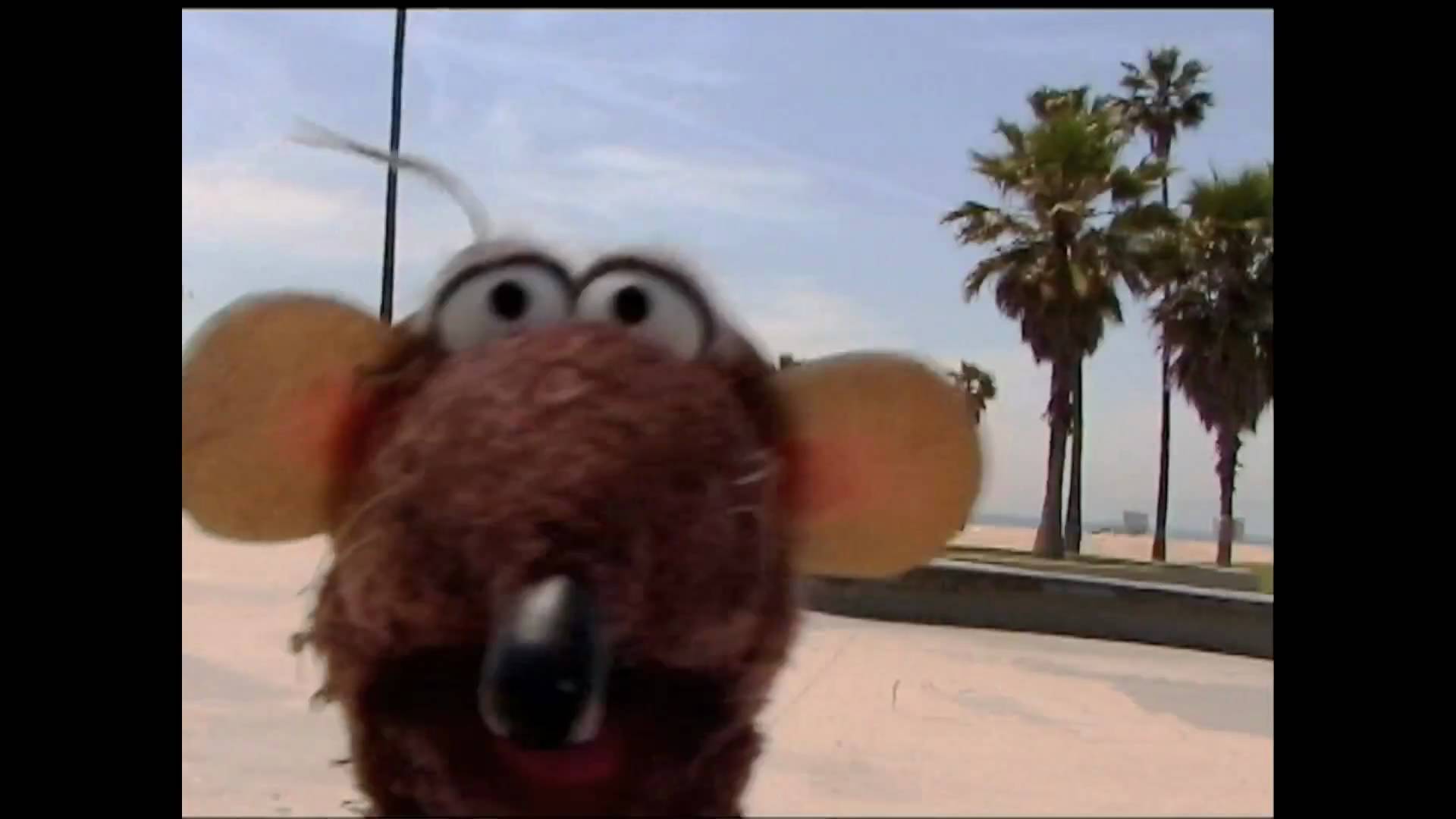 Rizzo and Rowlf the Dog hang out with skateboarding dogs beachfront!
Subscribe for all new videos from The Muppets! ► http://www.youtube.com/subscription_center?add_user=MuppetsStudios
Watch more Muppet Moments ► https://www.youtube.com/watch?v=B7UmUX68KtE&list=PL6DA21FA8B2B5C671

Watch more of the best moments, music videos, and laughs from The Muppets! ► https://www.youtube.com/watch?v=tgbNymZ7vqY&list=PLiyHgXXaitUEgAKvEzfsV1GTgJnrcy0j3

Muppets Characters
owlf the Dog is the Muppet’s resident piano player. One of the Muppets oldest characters, Rowlf rose to stardom by first plugging advertisements for his favorite dog-food brands on the original Muppets show. Rowlf the Dog is not the trusty Muppets sidekick always ready to help Kermit the Frog, Fozzie Bear, Miss Piggy, and the rest of the Muppets.

Rizzo the Rat is best known for his big city style, loud personality, and joke mocking all the Muppets characters. A classic Muppets star Rizzo is often found at the focal point of the many Muppets movies. Holding no punches it’s no surprise he’s a Muppets favorite in the Muppets movies “The Muppets’ Treasure Island” and “The Muppets’ Christmas Carol.” Rizzo loves surrounding himself with those he can easily make fun of, he especially targets Gonzo and Fozzie Bear with his crude humor, he has an untarnishing respect for Kermit the Frog.