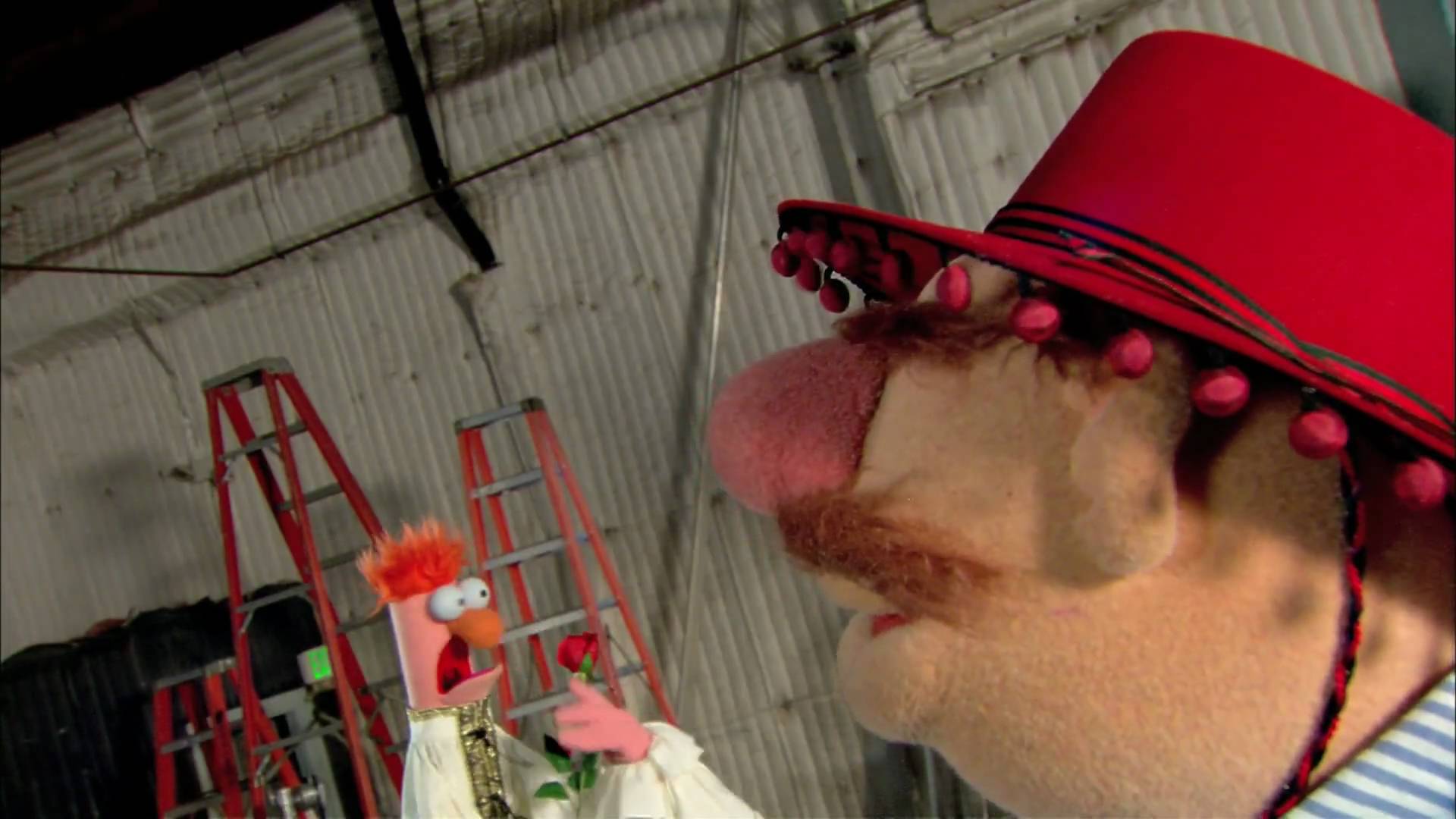 Watch the Swedish Chef and Beaker perform their rendition of the opera classic, “Habanera!”
Subscribe for all new videos from The Muppets! ► http://www.youtube.com/subscription_center?add_user=MuppetsStudios
Watch more Muppet Music Videos► https://www.youtube.com/playlist?list=PLiyHgXXaitUHx0Jpt9tW1k0ZZuydnNORl

Inspired by the the classical opera, Beaker and the Swedish Chef try their hand at the most beloved, “Habanera.”
Watch more of the best moments, music videos, and laughs from The Muppets! ► https://www.youtube.com/playlist?list=PLiyHgXXaitUEgAKvEzfsV1GTgJnrcy0j3

Muppets Characters
The Swedish Chef is the Incomprehensible and hilarious resident chef for the Muppets. The Swedish Chef rose to the top of Muppets’ stardom with his his signature unorthodox utensil, sing-song introduction, use of “Børk” and indecipherable Swedish accent. His famous standout recipes include his stew, popcorn, and swedish meatballs. The Swedish Chef is not afraid to take risks with his cuisine, especially when it means making special meals for the rest of the Muppets cast. The Swedish Chef also collaborates and competes with some of the world’s most renowned chefs including Gordon Ramsay.

Not one to leave the Muppet Lab too often, Beaker is the accident-prone assistant to Dr. Bunsen Honeydew. Though often difficult to understand, due to his this “Meee” accent, Beaker is known among the Muppets as the one who always gets hurt. Besides his love of science, Beaker has also been known to share his passion for music and singing.